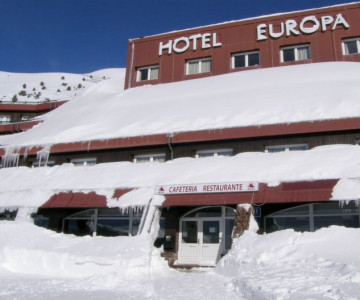 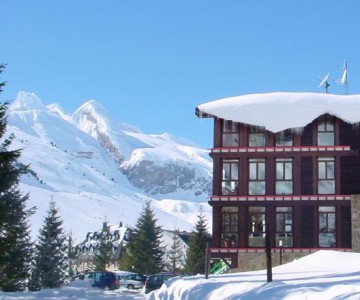 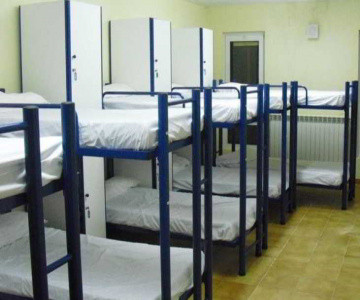 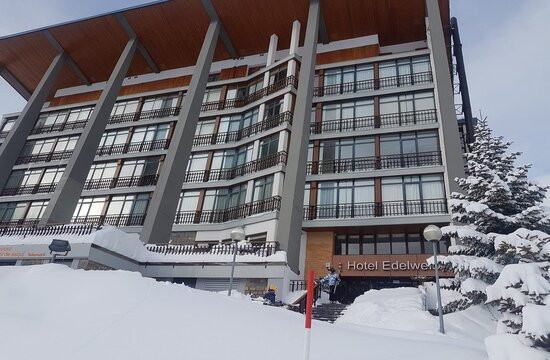 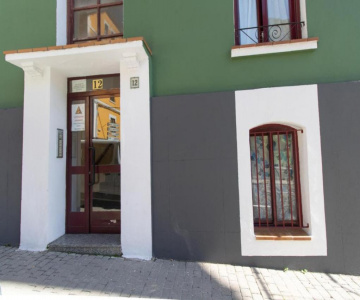 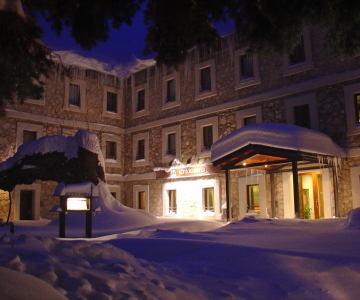 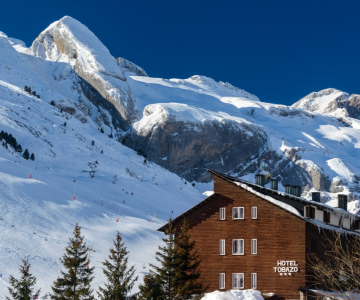 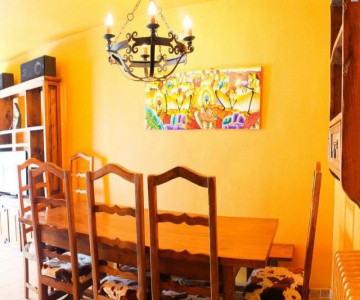 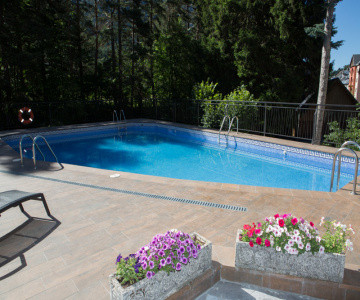 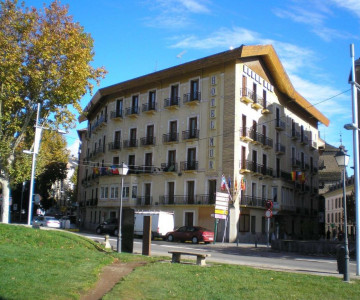 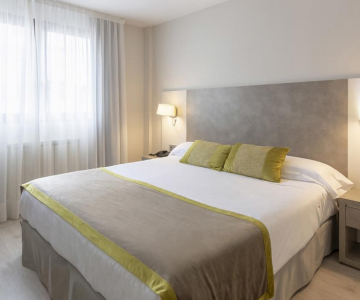 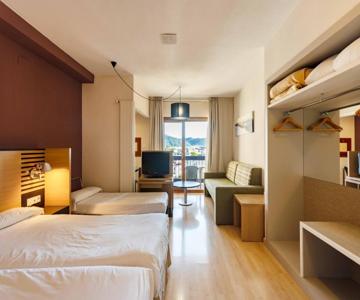 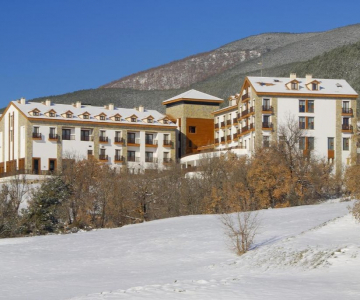 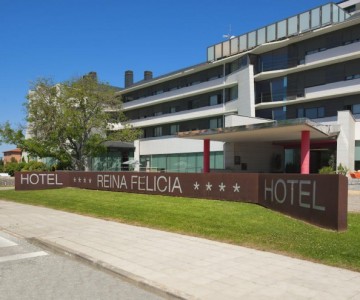 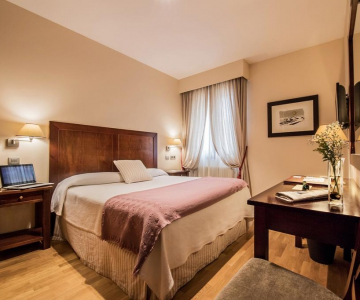 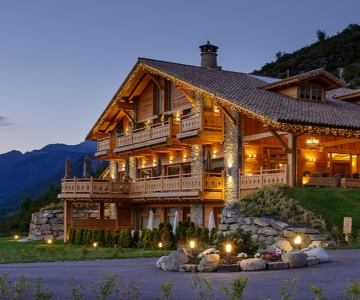 The best rated hotels and apartments 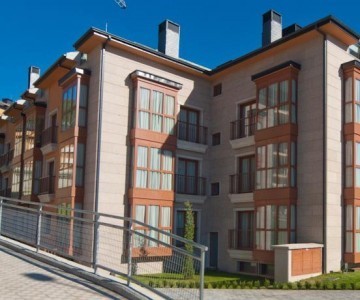 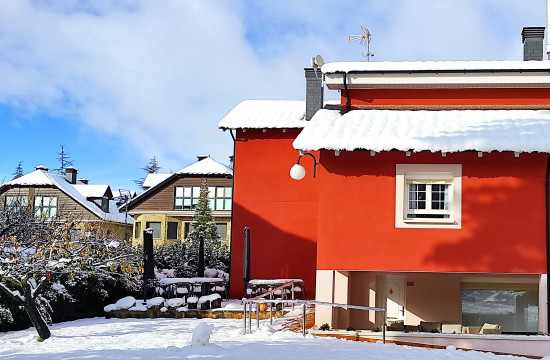 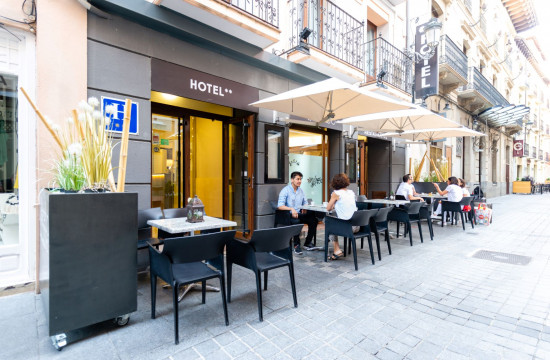 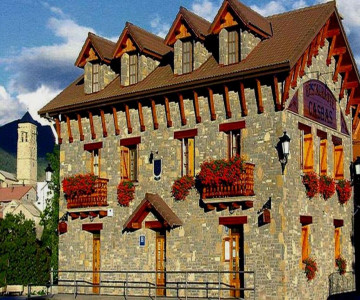 The Astún ski resort is located in the Aragonese Pyrenees, specifically in the Aragón Valley. It is a strategic enclave, since it occupies the centre of what could be the largest snow field on the peninsula if the three ski resorts of Formigal, Astún and Candanchú were joined. Astún has a wide variety of slopes for all levels.

According to the policy of the Astún ski resort, if during its operation, for security reasons or other justified reasons, the Management is forced to close the facilities and slopes to the public, it will not be possible to refund the amount of the ski pass. .
Candanchu:

Candanchú is located at more than 1,500 meters above sea level, in a beautiful setting in the Aragonese Pyrenees. This is one of the oldest resorts in Spain, inaugurated in 1928 and one of the most beautiful.

It is the Spanish ski resort that has one of the best and largest areas for beginners in the world. But it also has red and black slopes, as well as various off-piste routes. In addition, for the most daring skiers and snowboarders you will find a snowpark .
The resort has car park directly on the slopes. In general, there are no problems to park, but if you go on festive dates you may find it more crowded than normal or you may have to go around a few times to find a space.
Information about both resorts:
Astún : The ski passes will be loaded on a support/card whose price is €3.00/card. - (NON-REFUNDABLE) - Once this amount has been paid at the ticket office, the card will become the accommodation of the user for successive top-ups during the following seasons.
Candanchú: All Ski Passes are delivered in “hands-free” card format, for which the payment of €1 will be required.
Children aged between 0 and 5 years (included), have to pay €15 at the ski resort ticket offices for a ski pass, ski insurance and a menu (equivalent to approximately half an adult menu). They will also have to pay the same as adults the €3 for the Ski Pass card. (They must prove the child's age with an official document at the lockers).
See more Hide 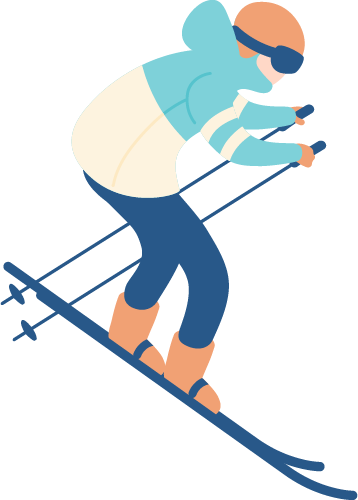 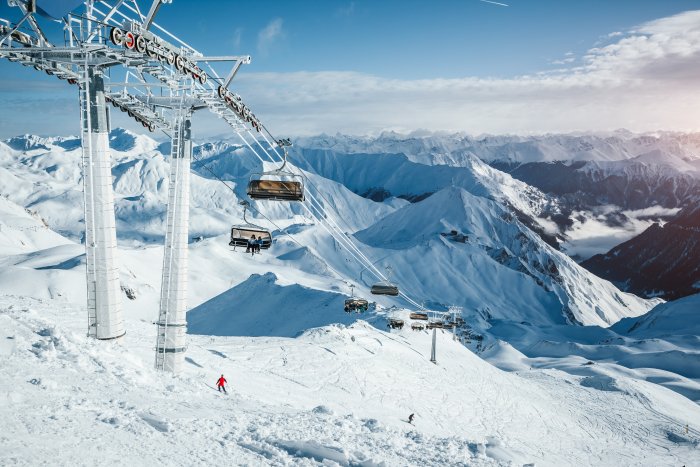 You read it here first! Find out when the top European Ski Resorts are due to open for the 2022/2023 ski season. 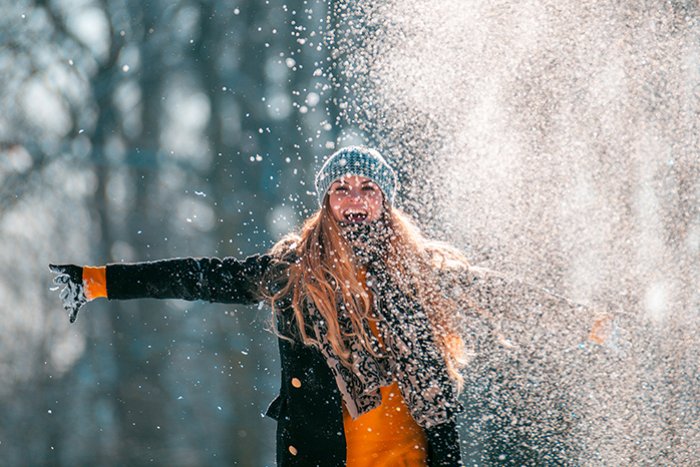 The benefits of travelling with Esquiades.com

We all need a break from time to time and a ski trip is an ideal way to disconnect from everyday life. Today we tell you why your next getaway to the snow should be with Esquiades.com. 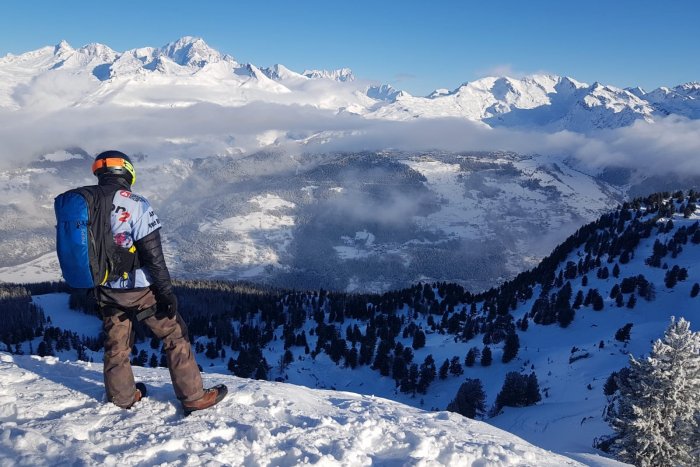 Excited about the Winter and can't wait to hit the slopes? We bring you our 10 snow-sure ski resorts for December 2022. 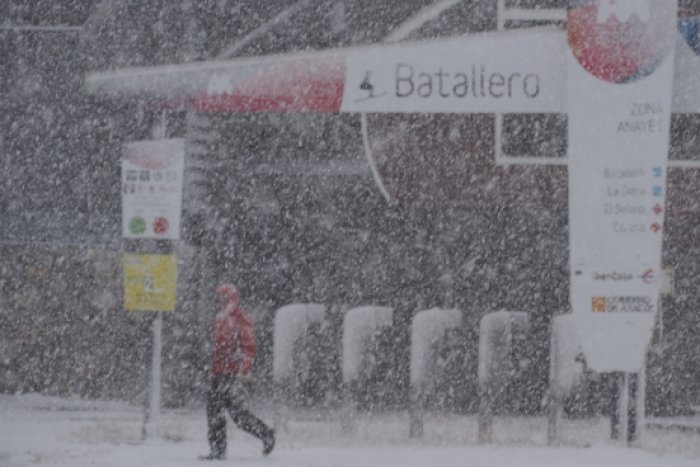 A cold front accompanied by precipitation that from medium to high altitudes is in the form of snow, is affecting the Pyrenees, leaving the first winter images of autumn when there is still a month to go before the start of the season.

Astun and Candanchú (Pyrenees)
Alberto
9 months ago
8.7
A small but charming ski station with lots of personality
Advanced

Astun and Candanchú (Pyrenees)
7 months ago
9
The multitude of tracks and the landscape that surrounds the station.
Intermediate
Translated from Spanish

Astun and Candanchú (Pyrenees)
A
7 months ago
9.4
Tracks that link between them allowing you to go through all levels with the same lift
Beginner
Translated from Spanish

Astun and Candanchú (Pyrenees)
Carolina
7 months ago
7.6
I love the station and we have returned because we are super happy with it.
Intermediate
Translated from Spanish

Astun and Candanchú (Pyrenees)
Elena
7 months ago
8.9
I loved Astún, we caught bad weather but still everything was fine.
Intermediate
Translated from Spanish

Astun and Candanchú (Pyrenees)
Vicente
7 months ago
6.2
THE STAFF IS VERY KIND AND PROFESSIONAL
Beginner
Translated from Spanish

Astun and Candanchú (Pyrenees)
Sofia
8 months ago
9.5
It was great
Intermediate
Translated from Spanish

Astun and Candanchú (Pyrenees)
Sol
8 months ago
8.4
Astun is great if you have a medium level of skiing. Wide and long slopes. Very funny.
Intermediate
Translated from Spanish 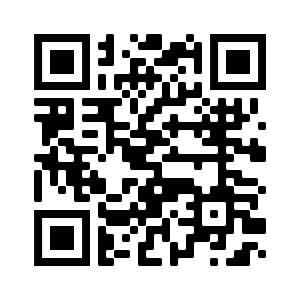 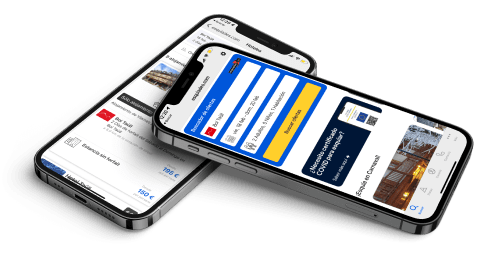