Melià Spa
What do you fancy?

Melià Spa
What are you looking for?
Hotels
Hotels
Mountain Hotels & Apartments

We've just received confirmation that an agreement has been made between Vallnord - Pal Arinsal and Soldeu El Tarter ski resorts to work together for the 2021/2022 ski season. The La Massana ski resort has reached an unprecedented agreement with the Comú de Canillo and Crèdit Andorrà so that EMAP and Ensisa (the operating companies of both ski resorts) are integrated into a new company.

This historic new alliance will bring significant benefits. The main scope is clear: to become more competitive in international markets. 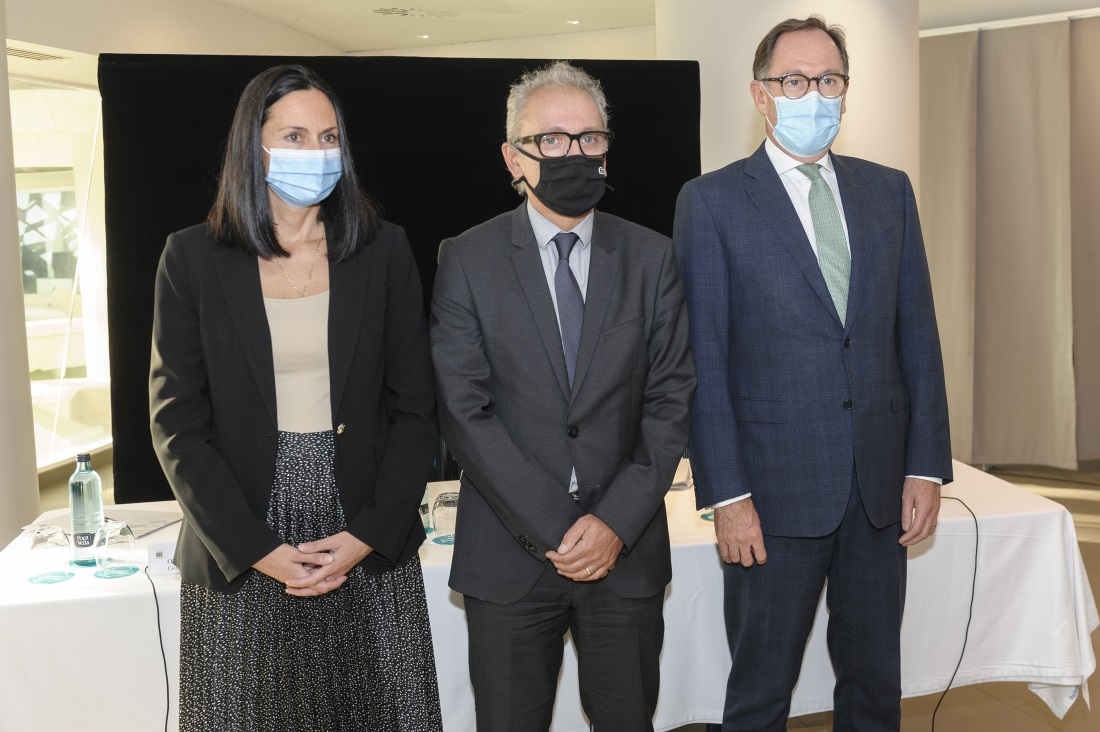 With this action, Andorra will position itself as one of the TOP 10 ski and snowboard destinations in the world.

What investments are they going to make? Will there be any changes?

One of the most important points of this union are the investments that are going to be made. During the press conference, La Massana's chief consul, Olga Molné, explained that 36.5 million euros are going to be invested to modernise Vallnord Pal-Arinsal .

They are also looking to create a skiable connection between the two ski areas (Pal and Arinsal) as, for now, they are only connected via chairlifts. This is scheduled for 2022! 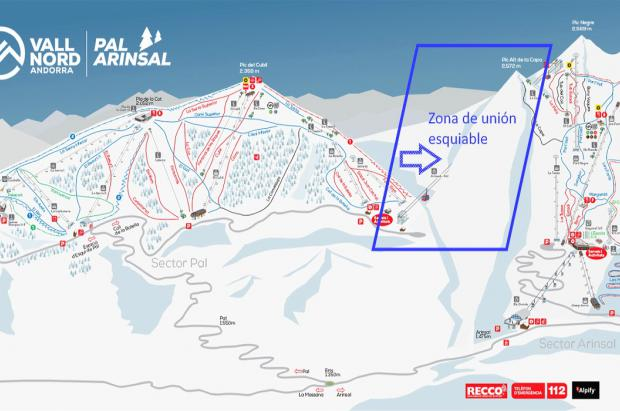 As for  theSoldeu El Tarter ski resorts, there will be an investment of 60 million into a master plan for the next 10 years.

Will it actually be possible to connect Pal with Arinsal?

This is what they're hoping for. The idea is to create new slopes, a strategy that David Baró already presented back in 2017. 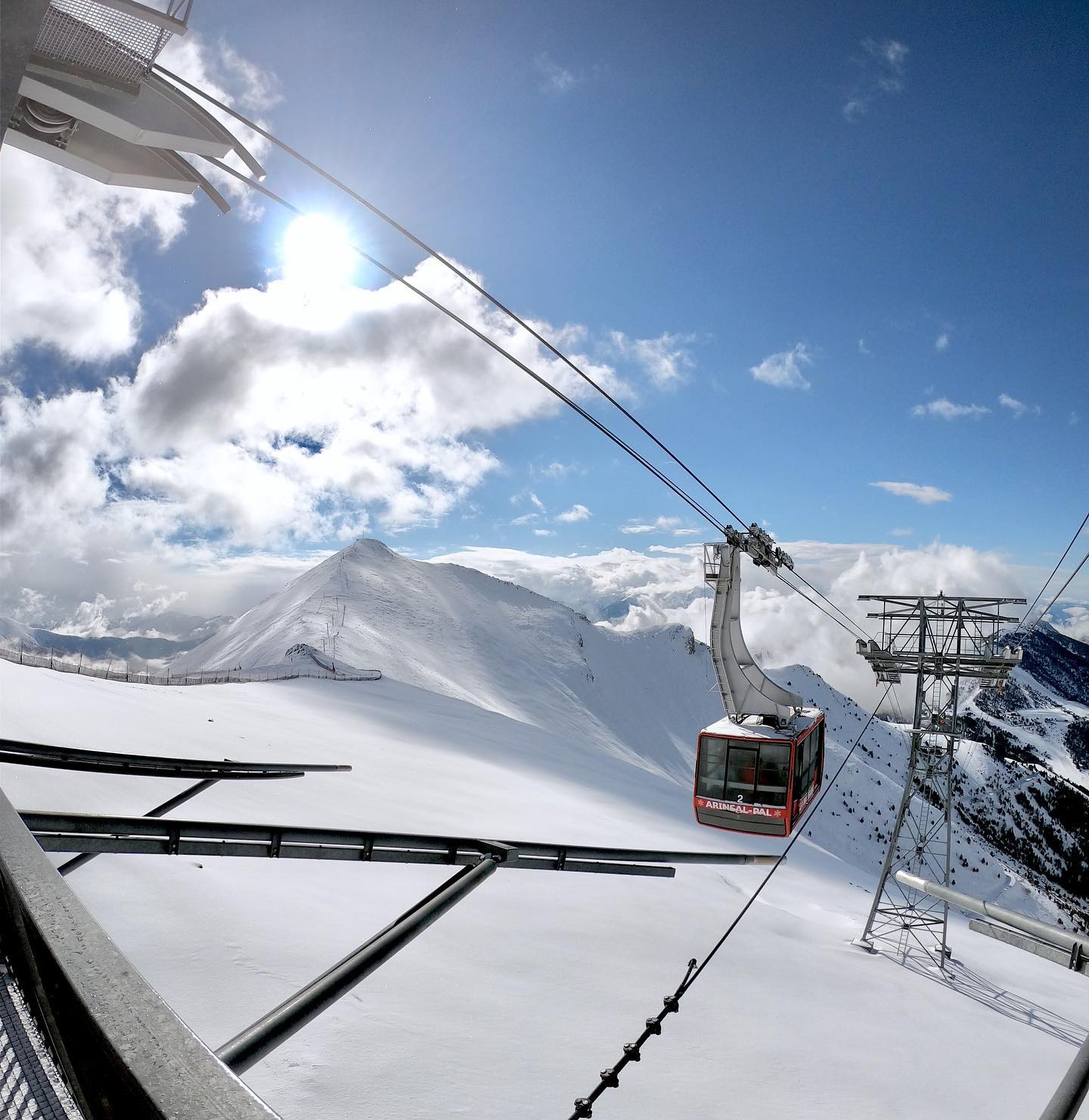 The result of this project is to make a slope that goes from the upper part of Arinsal in Pic Negre to the edges of Setúria. We are talking about an approximate cost of 30 million euros to overcome the difficulties that this entails.

There will be 2 new tracks ➜ one red and one blue.

These new tracks will be located on the sunnier side of the mountain, so that means that in order to ensure good snow conditions, there will also have to be snow canons and also secure to area to avoid risk of avalanches. 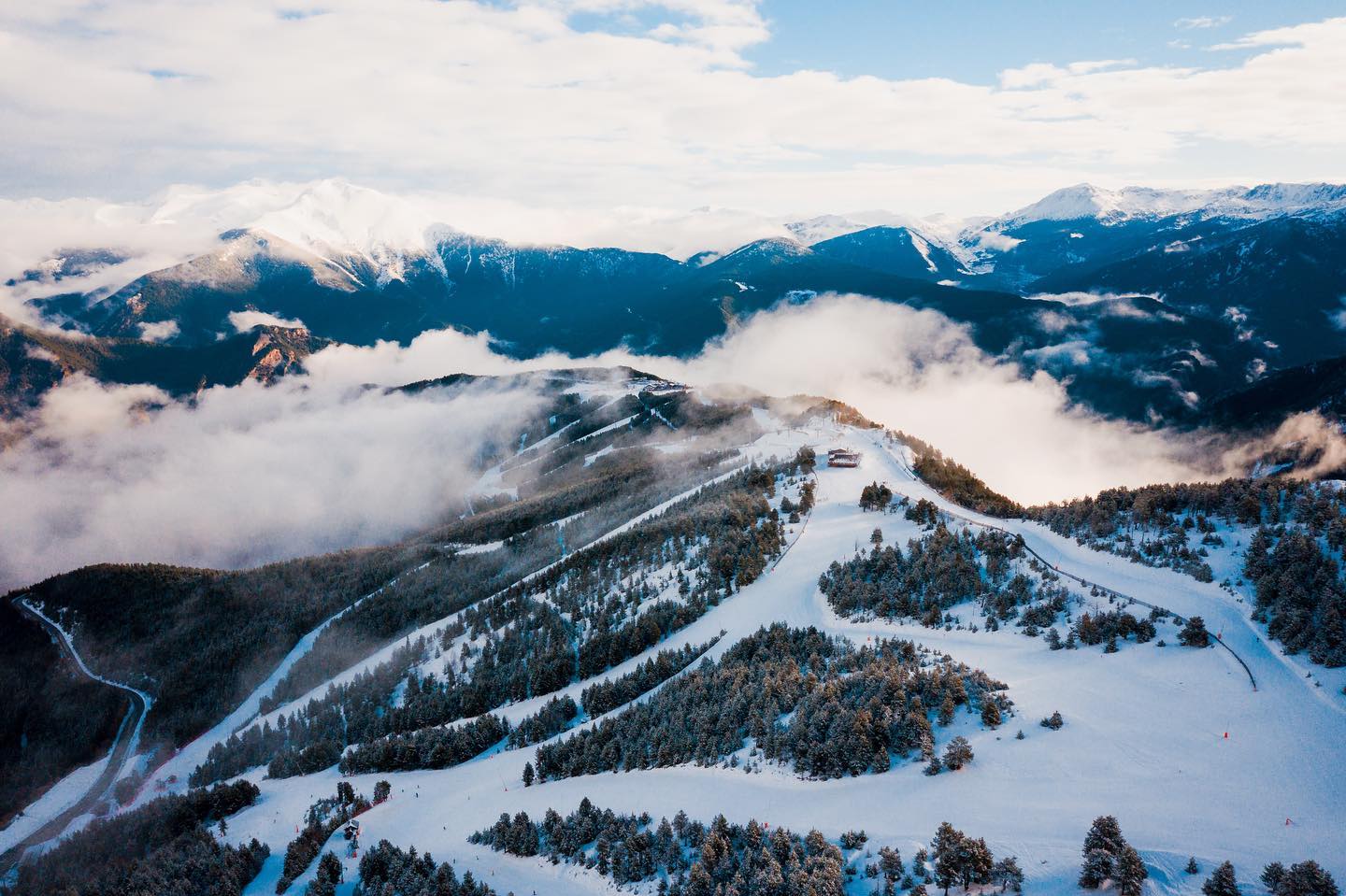 If the project is carried out, the La Massana ski resort will not only increase in skiable kilometers, and as a result, the number of skiers and snowboarders will also increase significantly.

The union of Vallnord - Pal Arinsal and Soldeu El Tarter will also allow the areas to be open 365 days a year.

The Soldeu-El Tarter (EINSA) ski resort has specialised in international level ski competitions. Vallnord -  Pal Arinsal (EMAP) has bbecome a reference in MTB competitions and other bike events that take place during the summer.

Both synergies will promote the country through sport and the great international events of skiing, mountain biking and other disciplines.

I want to ski in Pal Arinsal

I want to check ski deals in El Tarter 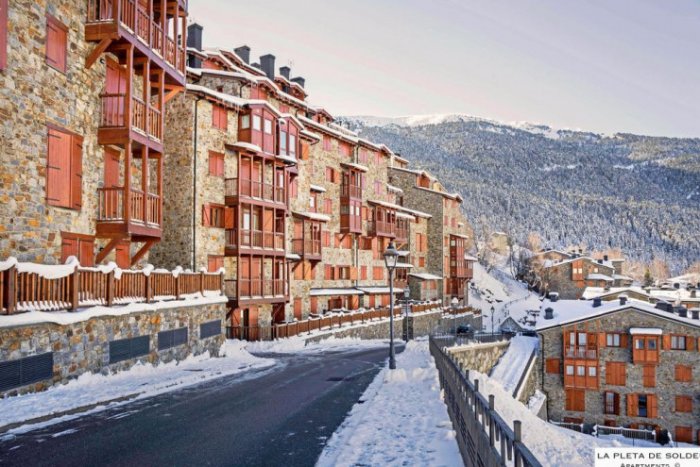 The best apartments for Half Term ski Holidays