Grindelwald
Where are you going?

Saint-Lary
Where are you going?

Termas of Tiberio (Thermal Baths)
What are you looking for?
Hotels
Hotels
Only Accommodation 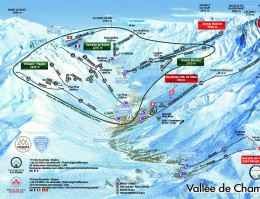 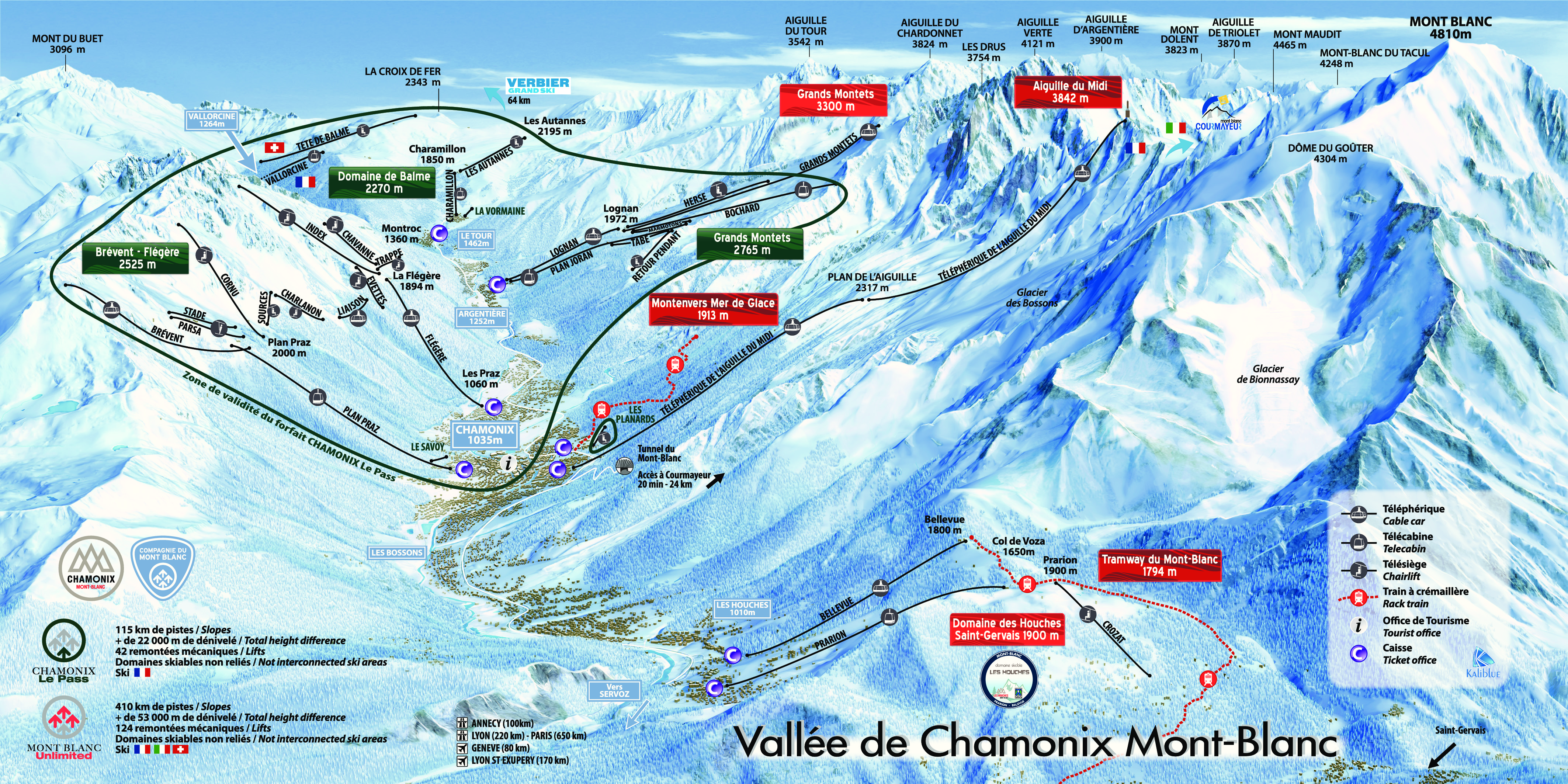 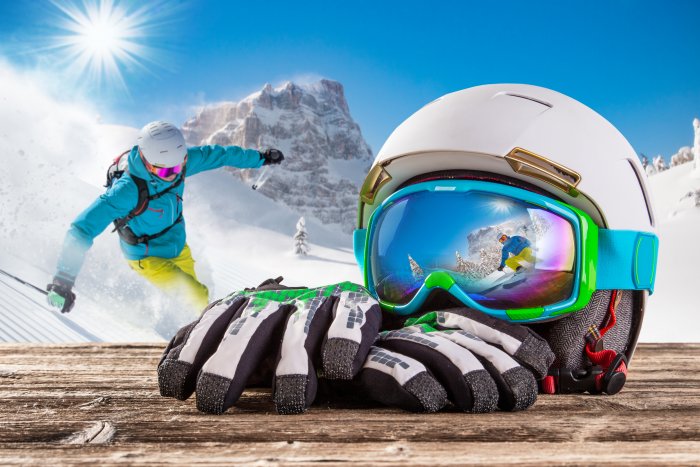 see graph of the progress

We were asking for them and we have achieved it: the ski offers in Chamonix are here!

This ski resort, located at the foot of MontBlanc (French Alps), is one of the most popular in Europe and especially known for the more expert skiers due to its large number of off-piste skiing. In fact, if you decide to spend a ski weekend in Chamonix , you can go around the tracks of a historic destination since it was the first city that hosted Olympic Winter Games as early as 1924 .

Why ski in Chamonix?

While it is true that the more advanced skiers will feel their own salsa gliding through its 10 black tracks and off the slopes, we must also say that the most beginner skier also takes place in this destination of the French Alps . The station also has 17 green tracks, 24 blue and 25 red.

In addition to all this, there are many other aspects that make this destination one of the most complete at European level as for example the breathtaking views that you can contemplate. The valley is surrounded by glaciers and incomparable high mountain landscapes.

Likewise, the town where the majority of hotels in Chamonix are located has an unusual daytime life. Their shops close at seven in the afternoon, much later than usual. All its center is pedestrian and you can walk its streets comfortably.

But if there is something for which the station is positioned, it is because of something that we have already been discussing: extreme skiing and its off-piste skiing . In this Welsh destination you will be able to enjoy descents worthy of the memory with differences of up to 2,000 meters , which will provoke the delights of the most enthusiastic of winter sports.

Surely, after reading all these reasons, you are wanting to ski in Chamonix so do not think about it anymore. Check our offers and organize your snow getaway with Esquiades.com :-)