Javalambre
Where are you going?
The Austrian Alps

Pal Arinsal joins Grandvalira Resorts and the country Ski Pass is born that will give access to 303 km of slopes!

All Grandvalira passes will give access from the 22-23 season to Ordino Arcalís and also to Pal Arinsal both in winter and summer.

The Pal Arinsal resort is integrated into Grandvalira Resorts from the 2022-2023 season. This alliance unifies Andorra's offer as a country of snow and leisure activities in the mountains 365 days a year, adding a total of 303 km of slopes for the practice of winter sports and ranking among the first European destinations in terms of to offer of skiable surface. In this way, all Grandvalira resort ski passes (including the season pass) will be valid at both Pal Arinsal and Ordino Arcalís , which joined Grandvalira Resorts in 2018.

The incorporation of the La Massana resort to Grandvalira Resorts will bring about very beneficial changes for skiers. Thus, multi-day ski passes will be marketed that will combine days of skiing in Pal Arinsal and Ordino Arcalís with days in Grandvalira. 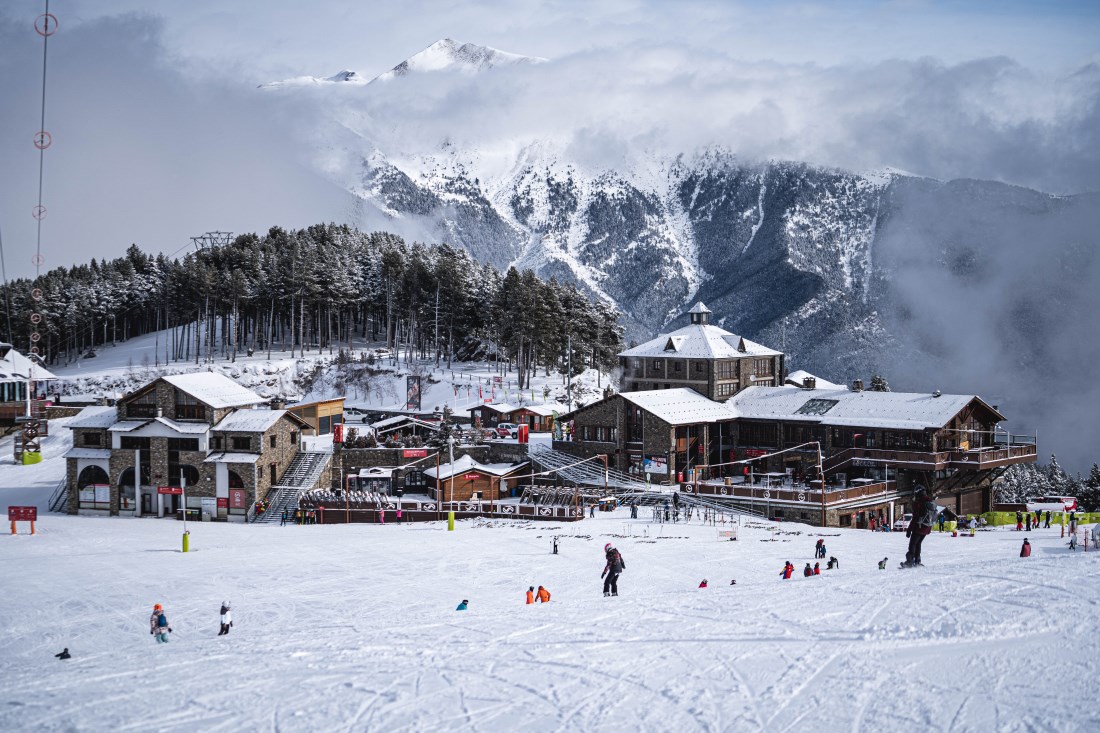 As indicated by the chairman of the Grandvalira board of directors, Francesc Camp, the agreement that was signed this morning establishes “the foundations for the future of snow in Andorra . An increasingly competitive ski area at an international level that, after the pandemic, has become even more aggressive.” Camp explained that "many ski areas throughout Europe, and in particular in France and Spain, are investing heavily in renovating their facilities to be more and more attractive". In this way, Andorra is committed to strengthening its presence in the world of snow with the equipment ization of a country project that has been pursued for years.

In the words of the CEO of Saetde, Joan Viladomat, "the agreement culminates an effort to integrate the companies that manage the country's ski domains that began in 2003 with the creation of NEVASA and continued in 2018 with the integration of Ordino Arcalís to Grandvalira , thus giving birth to Grandvalira Resorts, which is now joined by the La Massana resort ”. In this sense, the Mayor Consul of the Comú de Ordino, Àngel Mortés, has recognized that "the integration of Ordino Arcalís in 2018 has been a turning point for us to be here today". 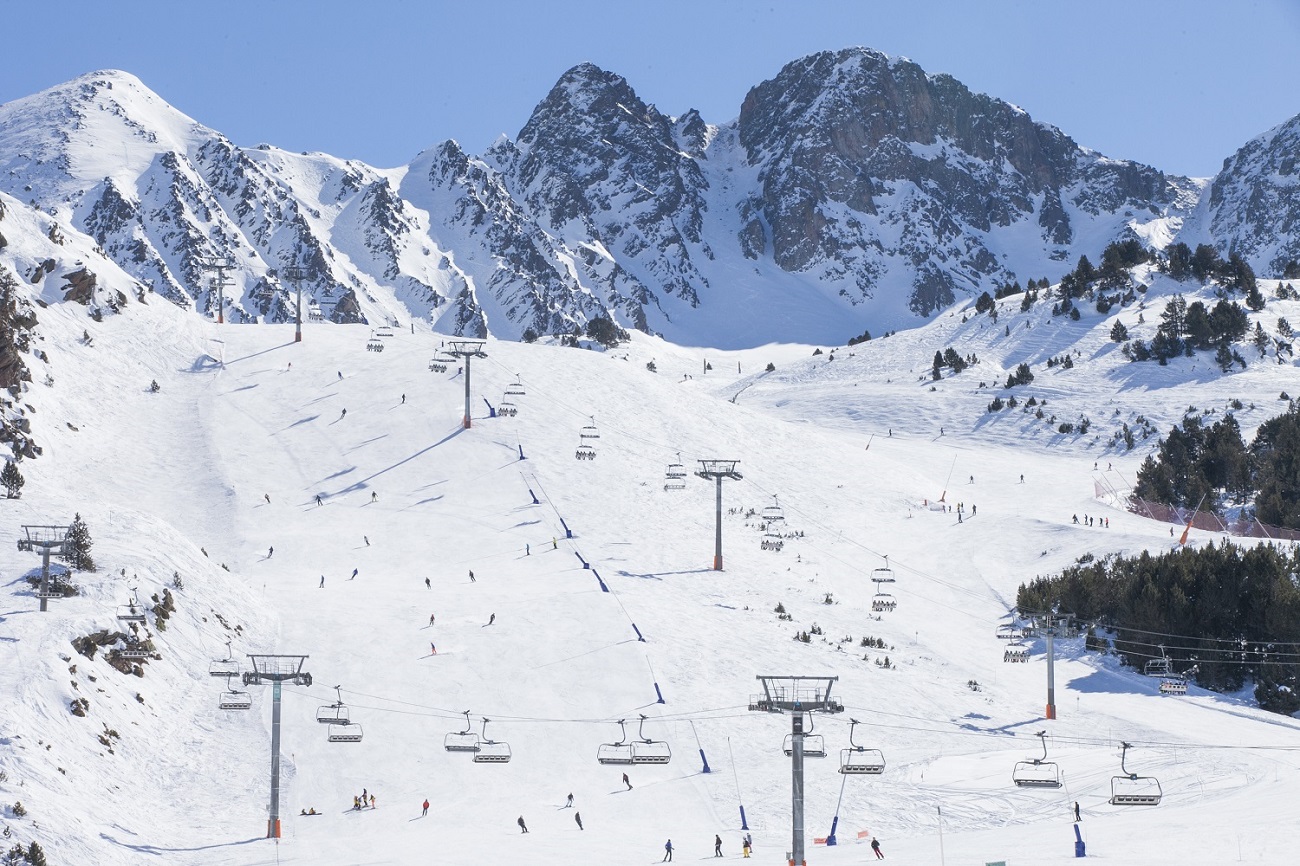 We are convinced that with this agreement it will gain a new impetus”, assured the Senior Consul of the Comú de La Massana, Olga Molné. Xavier Cornella, Executive Director and General Manager of Crèdit Andorrà, is convinced that " this agreement will help promote the development of the snow ski area and mountain leisure activities throughout the year , and will allow us to be stronger when it comes to to meet the challenges in the field of sustainability and climate change. All this will strengthen the country's economy.

For her part, the Senior Consul of the Comú de Encamp, Laura Mas, was satisfied that it had been carried out “with consensus and with a broad vision of the country, so that Andorra continues to be a benchmark in the world of skiing at an international level. ” and added that “I am especially happy that the public-private management model follows the formula chosen, from now on, to continue growing together as a country”.

The presentation ceremony of the agreement was attended by the Head of Government of Andorra, Xavier Espot, who highlighted that “it is one of the best news that we have had in recent times at a tourism and country level. That from now on all the operating companies of the snowfields have a joint and national strategy greatly reinforces the position of Andorra as a snow destination”.

Pal Arinsal will take advantage of the synergies with Grandvalira Resorts to improve technological aspects , marketing and communication, and its sales channels. 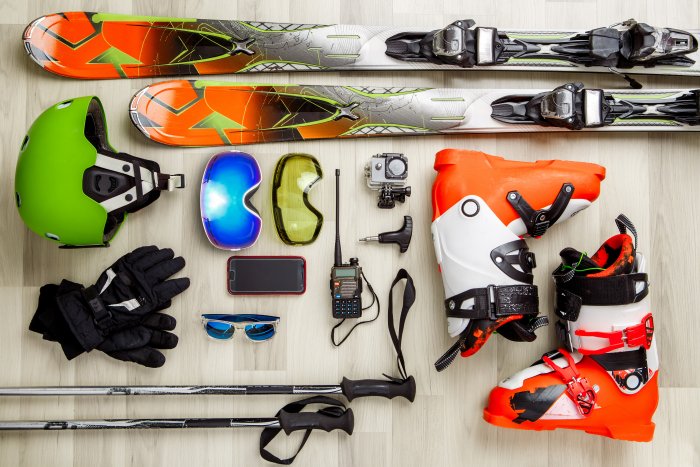 Your guide to preparing your ski or snowboard equipment for this Winter.