Hotels in Switzerland
Published: 10-01-2022
Share :
The two Andorran resorts have received an average of 16,300 daily visitors, with December 30 being the day with the highest influx, with 27,000 skiers. 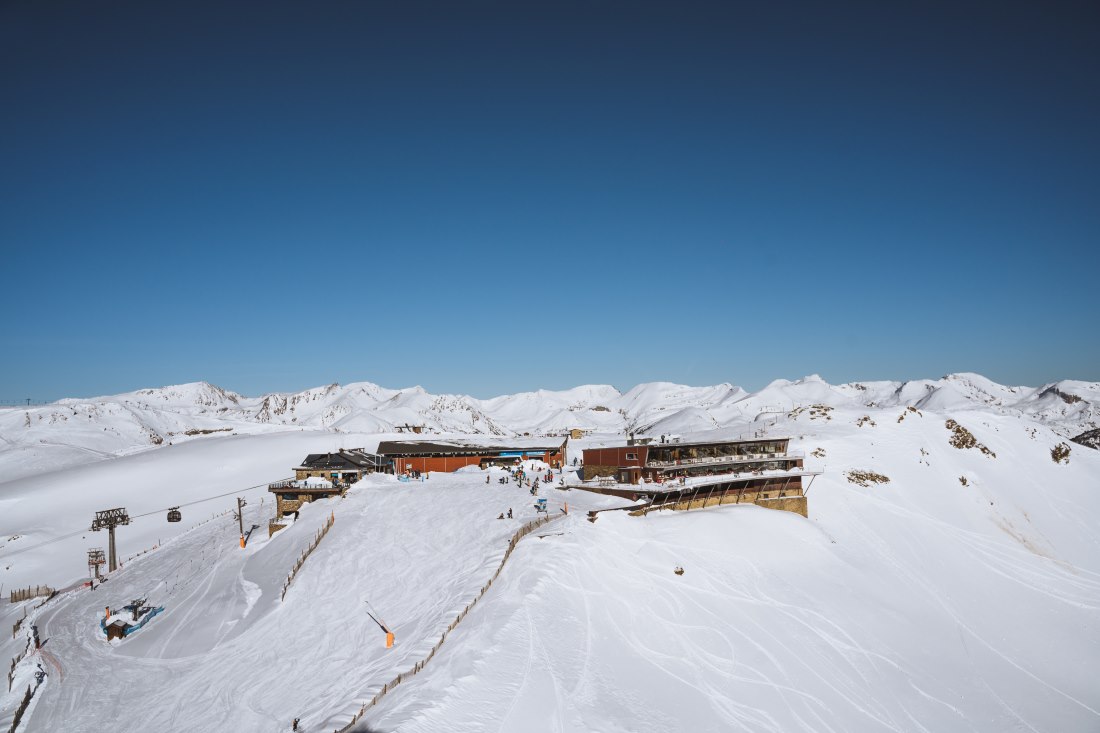 Grandvalira Resorts has been, once again, one of the preferred destinations for the Christmas holidays, which has closed with a satisfactory balance. In addition, the Christmas period this year has been extended until January 9 since Three Kings Day has fallen on Thursday, creating a fantastic bridge for skiers and lengthening the days of high influx.
Between Grandvalira and Ordino Arcalís, 342,000 visitors were registered between December 20 and January 9 , which represents an average of 16,300 skiers per day, with Thursday December 30 being the day with the highest influx with 27,000 skiers. 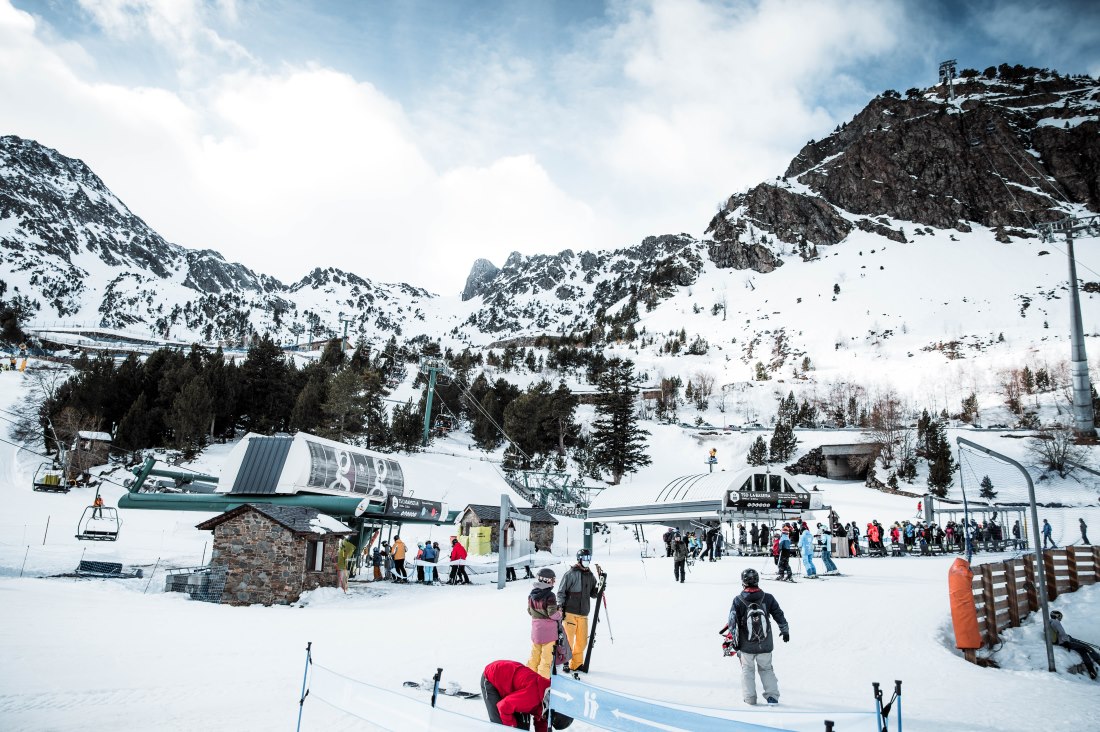 These data represent a drop in visitors compared to the 2019-2020 season , in which an average of 19,000 visitors per day was exceeded . It should be noted that, beyond the pandemic situation, in the Christmas period two seasons ago, the days of Christmas, San Esteban and New Year's Eve fell during the week, which encouraged more holidays and, therefore, more influx. In addition, it should be noted that in that season record records of tourist occupancy were achieved. Compared to the Christmas period of the 2018-2019 season, the attendance this Christmas has been slightly higher.
All this makes the balance of the Christmas holidays very satisfactory, as explained by the general director of Grandvalira - Nevasa, Juan Ramón Moreno , who highlights that “thanks to the implementation of the dynamic prices strategy that we have carried out After this season, which has led to an increase in the average price of the Ski Pass during this period, we have compensated for the drop in attendance of 13% compared to that historical season ”. In this sense, Moreno also highlights that "this strategy has allowed us to increase online sales in our channels by 148% so far this season."
On the other hand, the high temperatures registered during part of the Christmas period, not usual at this time of year, have put the technical teams to the test, which have been able to keep the available skiable kilometers above 200 km between Grandvalira and Ordino Arcalís , as well as all the connections per track. "The drop in temperatures and the snowfalls registered in recent days have made it possible to face the final stretch of the period with good snow conditions and thus form a positive closure of the Christmas season," says Moreno.
Good acceptance for the Christmas proposals
The visitors have been able to enjoy these last weeks of the Christmas proposals offered by the ski areaexclusively during this period.
The activities that required prior booking have covered all the available places very quickly, such as the Torch Descent in Soldeu or the Lucecitas Descent , an act that lit up the Avet de Soldeu track on the occasion of the candidacy for the Andorra 2027 World Championships. Finally, the Bajada de Torchas del Pas de la Casa and the visit of the Magi , followed by the fireworks show, were also very well received by the family audience, filling all the available places in a short time.
For its part, Èpic Andorra 's proposals, which combine overnight stays in unique accommodations within the resort with exclusive activities, have closed the period with 100% occupancy and the bookings exhausted well in advance.
Another of the services that has been at full capacity during this period has been that of the ski schools, which have been filled to 100% practically every day , which shows the desire to learn or improve our skiing or snowboarding. visitors. 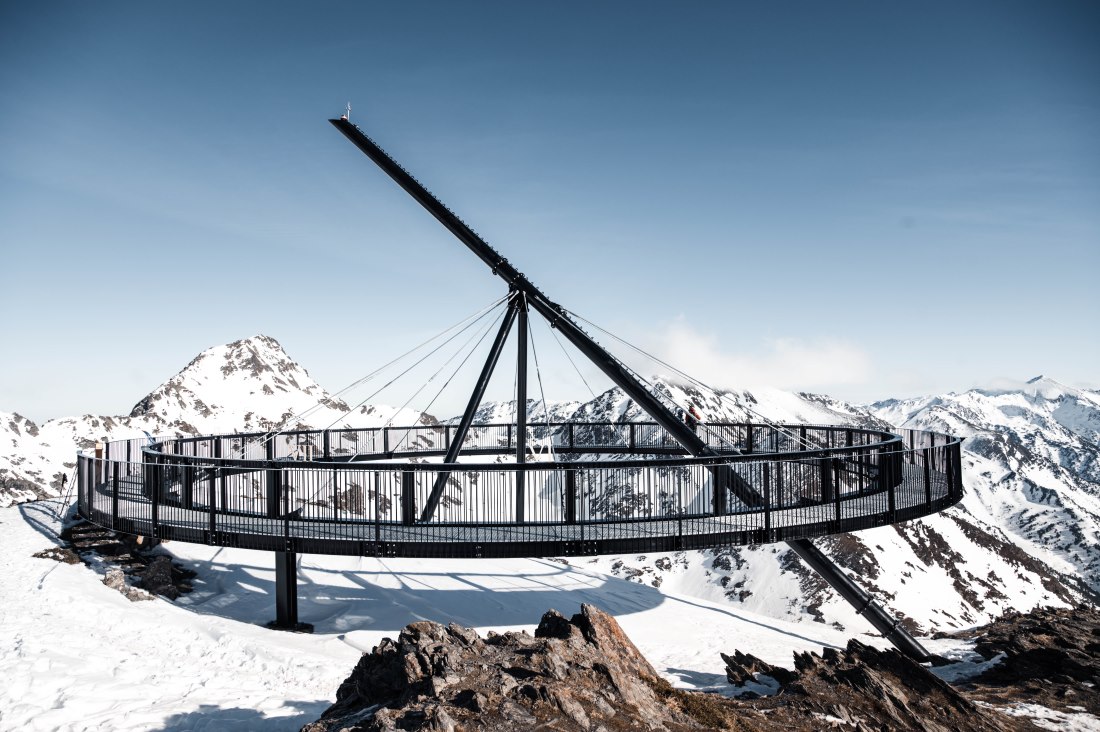 The new L'Abarset has finally opened its doors
The Christmas holidays have been the most special setting for the inauguration of the new L'Abarset , which has been able to open doors after a profound transformation to become the best après-ski in Europe. The new venue, located at the foot of the Telecabina del Tarter, has had special musical proposals, by internationally renowned DJs from day one, and all of them have been very well received.. In fact, L'Abarset has hung the poster fully practically every day since its inauguration, on December 28. 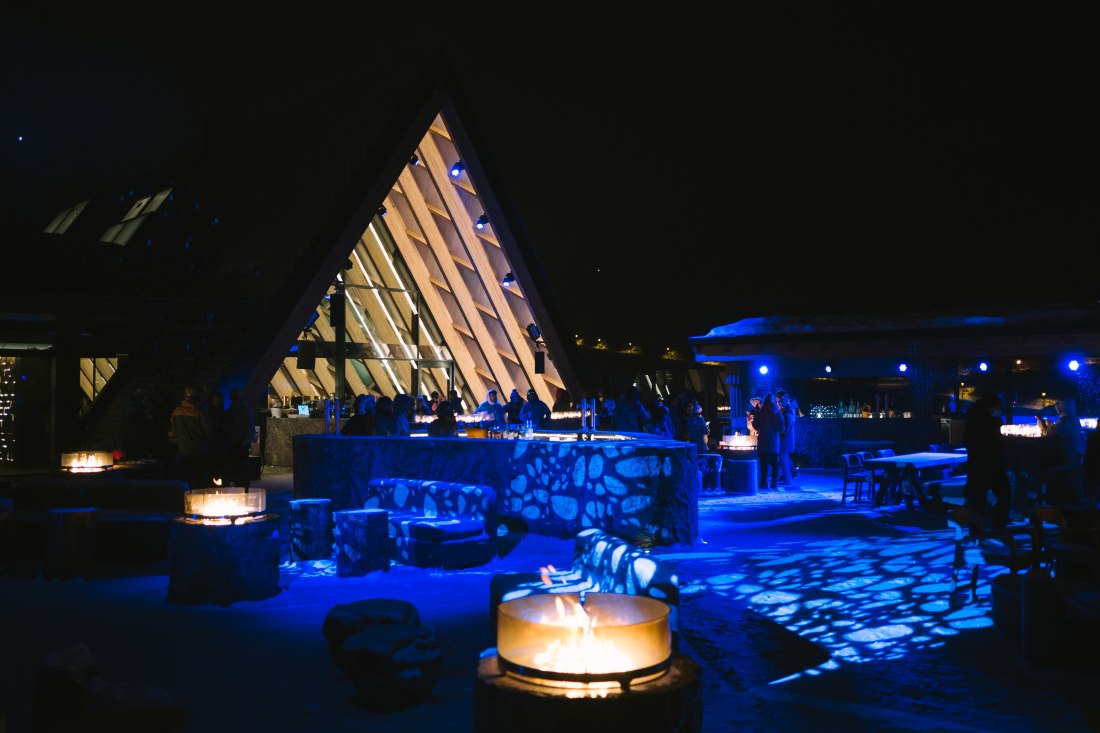 The new Free Bus service brings Ordino Arcalís closer to the rest of Andorra
One of the novelties of this season has been the free transport service to Arcalís from the town of Ordino, from Andorra la Vella and from all ski areas of Grandvalira . The Ordino Arcalís Free Bus and the Grandvalira Free Bus, free with any type of ski pass, have been very well received by all the customers who have wanted to approach the Arcalís resort, where access has been facilitated, especially on the days of greater affluence.
97.7% would book again with Esquiades.com
Esquiades.com
Bellissens Avenue, no. 42, Tecnoparc Building. Office 127-129, 43204 Reus (Tarragona) 43204 Reus, Spain
902 09 16 09 info@esquiades.com