Vallnord Pal-Arinsal + Inúu
Where are you going?
The French Alps

Termas of Tiberio (Thermal Baths)
What do you fancy?
Caldea - Andorra

Termas of Tiberio (Thermal Baths)
What are you looking for?
Hotels
Mountain Hotels & Apartments

The 21/22 ski season is already here! the largest freeride, the Pic du Midi at 2877 meters high; and, this Friday, December 3, the Cauterets snow resorts in the Hautes-Pyrenees; and Font-Romeu Pyrénées 2000, Les Angles, the Station Nordique du Capcir and Cambre d'Aze, in the Eastern Pyrenees will be opening for the new ski season.

The start of the season will end on Saturday the 4th, with the opening of most of the French Pyrenean resorts. To celebrate the return of skiers to the slopes, Peyragudes and Grand-Tourmalet (Barèges-La Mongie) will offer free Ski Passes and lessons for first-time skiers. The recent snowfall and the weather forecast for the weekend are excellent news for the season opener. 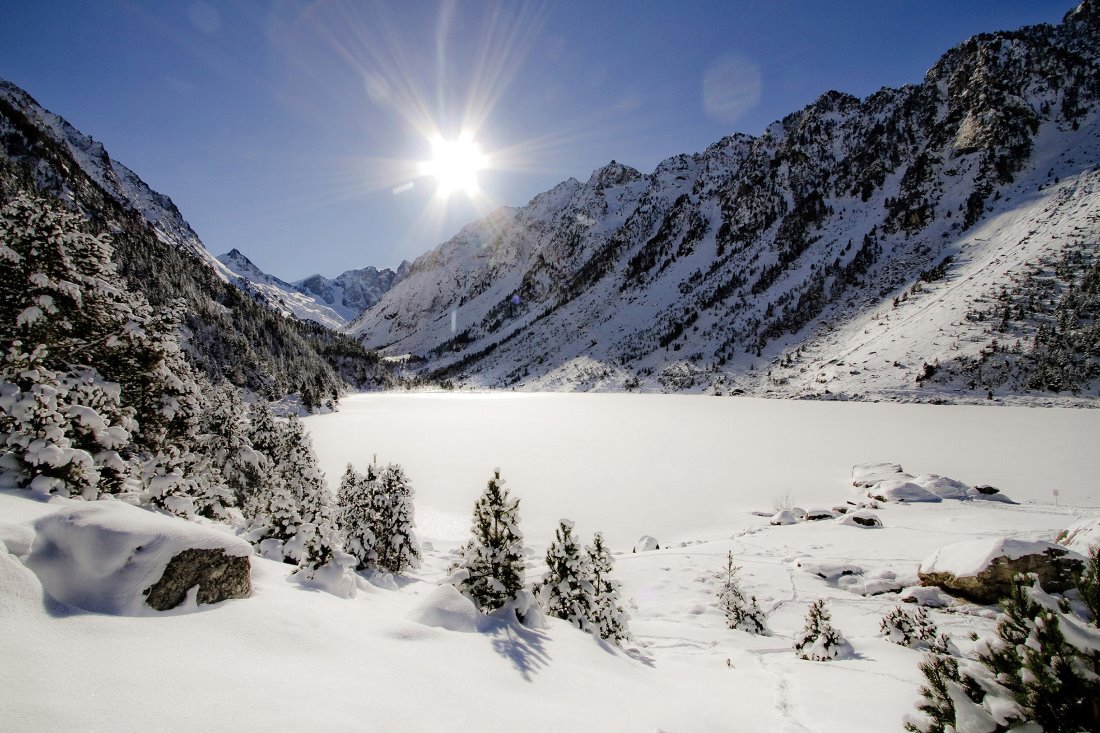 Most resorts in the Hautes-Pyrenees are now open


The opening of the Pic du Midi, on November 30, is followed by new releases before the weekend with the launch of the ski lifts and accesses to the Cauterets ski resort on Friday, December 3.

On Saturday 4 , the resorts of Grand-Tourmalet, Luz Ardiden , Peyragudes, Piau-Engaly, Saint-Lary and Val d'Azun will do it. For their part, Hautacam , Gavarnie and Nistos will open on December 18; While Val Louron is scheduled to open on weekends from December 11 to 12 and, definitively, until the end of the season, starting on the 18th of this month.

Cauterets will open the ski season this Friday and will do so in an exceptional way, with more than 150 cm of snow on the slopes. The Nordic area of Pont d'Espagne also opens on Saturday, December 4. The exceptional snow conditions allow the Béarn de Gourette (60 cm at the foot of the piste / 110 cm at the top) and La Pierre Saint Martin (130 cm / 170 cm) to open 15 days ahead of schedule. 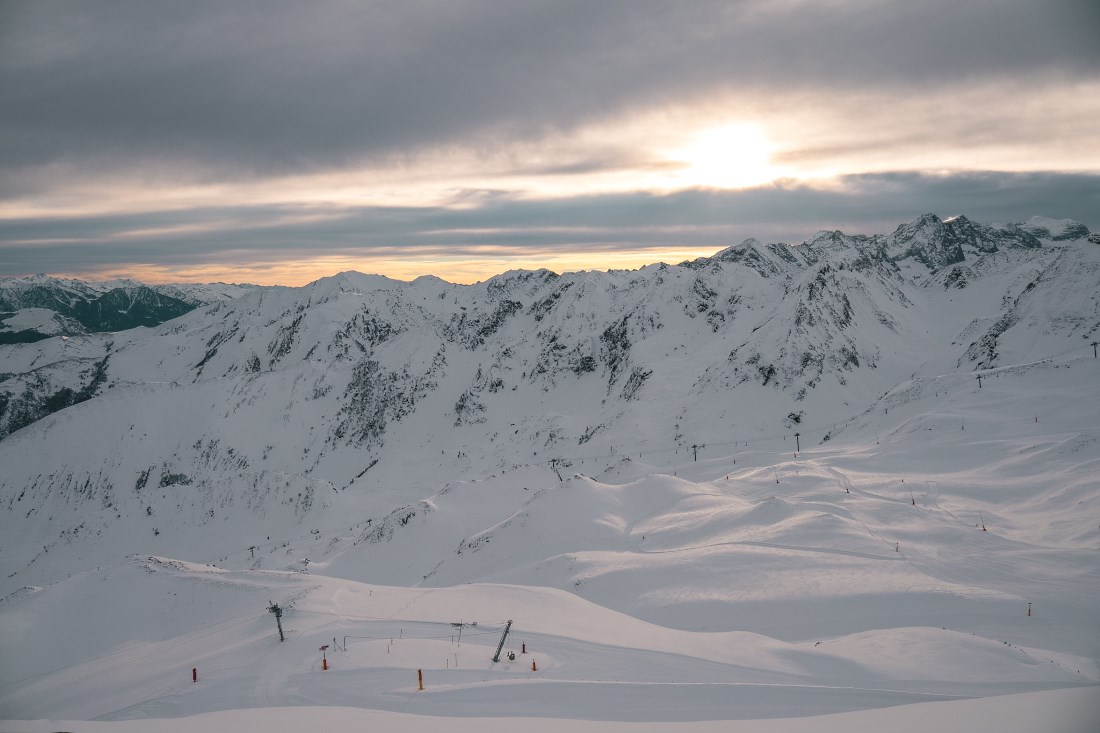 Peyragudes opens its 3 ski areas: Serre Doumenge, Agudes and Peyresourde. The entire area will be accessible thanks to the four detachable chairlifts. The opening of the Skyvall gondola, which connects Loudenvielle with the foot of the slopes, will allow easy access to the resort whatever the road conditions. In addition, to celebrate the return of skiers to the slopes, the beginner tapestries on the Agudes and Peyresourde slopes will be freely accessible on Saturday 4 and Sunday 5, with free ski lessons for beginners, taught by FSE instructors. 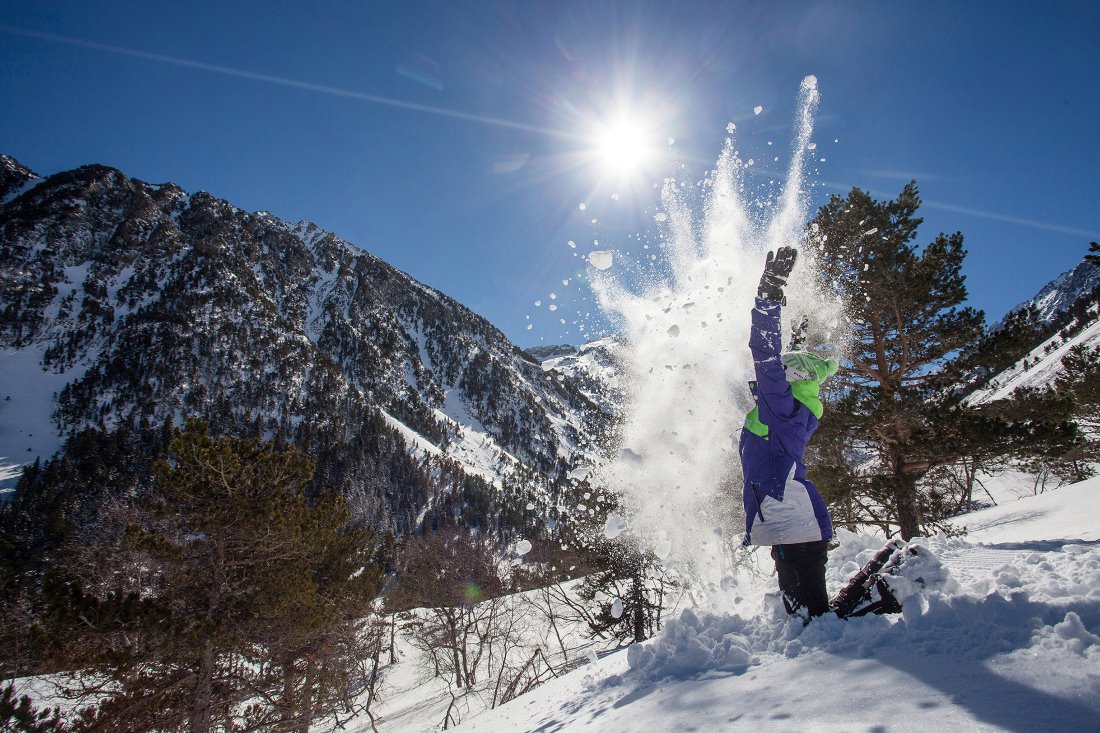 This Saturday, December 4, the season will also premiere two of the Haute-Garonne ski resorts: Le Mourtis and Luchon-Superbagnères , which will open from December 4 to 8; They will reopen the weekend of December 11-12; and, definitively until the end of the season, on the 18th of this month. The Bourg d'Oueil snow resort is scheduled to open from January 18 to 2 and from February 5 to March 6.

The beautiful resorts of Gourette and La Pierre Saint Martin , in the French region of Hautes-Pyrenees, open this Saturday until Wednesday, December 8, they will reopen on weekends from December 11 to 12 and definitively, December 17 until end of season. On December 11 the Le Somport and Artouste resorts will open tracks. Artouste will open on the 11th and 12th and will reopen on December 18 for Christmas; Date from which you can ski and enjoy other snow and mountain activities at the beautiful Iraty and Issarbe resorts.

Ax-3-Domaines , Beille and Monts d'Olmes are the ski and mountain resorts that open this Saturday in the Ariège region, incredible for its nature in its purest form. Ax-3-Domaines will open until Wednesday, December 8 and will reopen definitively on December 11. Monts d'Olmes will remain open until December 8, it will reopen from 11 to 12 of this month and definitively, on December 18. The little and big, Gourette will open on the weekends of December 11-12 and will reopen on the 18th of this month. As of this date, the rest of the beautiful resorts of the Ariège will open the season: Ascou, Chioula, Goulier-Neige and Mijanès-Donezan. 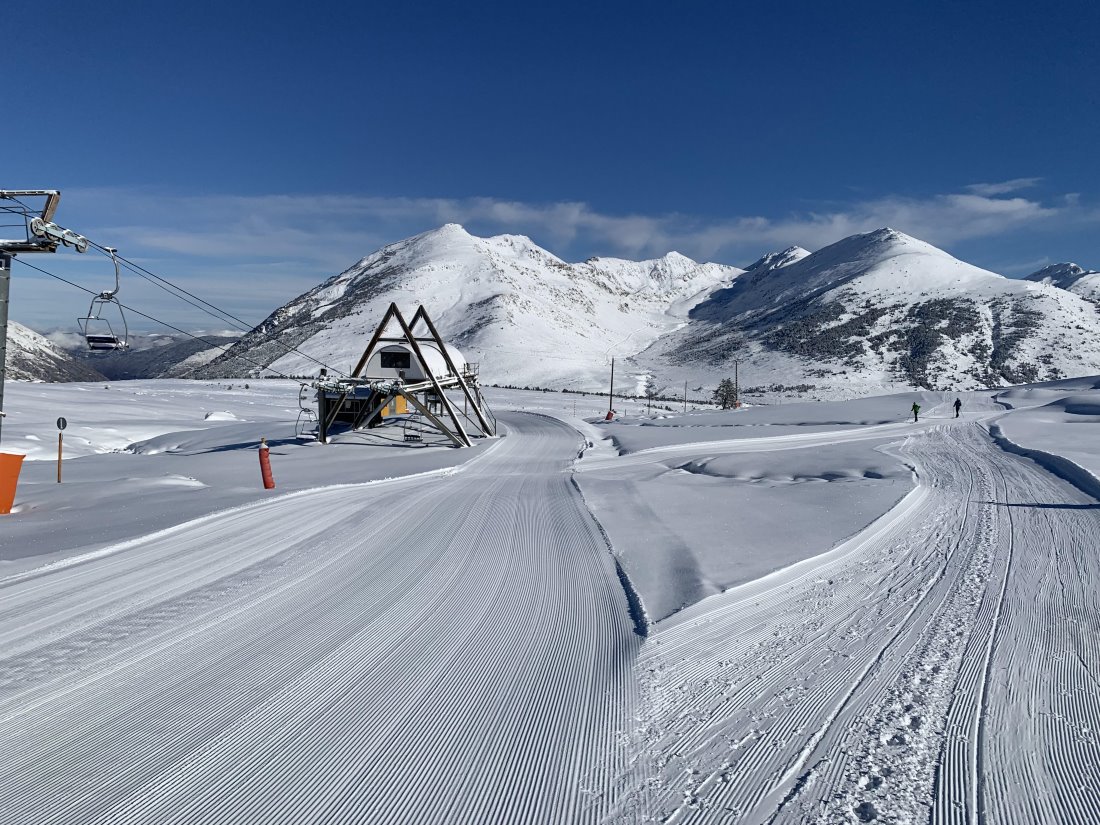 The Pyrenees-Orientales department was the first to inaugurate the season in the entire peninsula with the opening of Porté-Puymorens , on November 20. This Friday, December 3, the neighboring ski resorts of Font-Romeu Pyrénées 2000, Les Angles, Station Nordique du Capcir and Cambre d'Aze will open. The latter will remain open from December 3 to 12 and will reopen the facilities on the 18th of this month until the end of the season. For their part, Formiguères and Puyvalador will open the season on Saturday, December 4. While the expected opening of Puigmal 2900 will arrive on December 18, after seven closing seasons.

Skiing in the Aude region will be possible from December 18 when the Camurac snow resort opens.

See Offers in the French Pyrenees 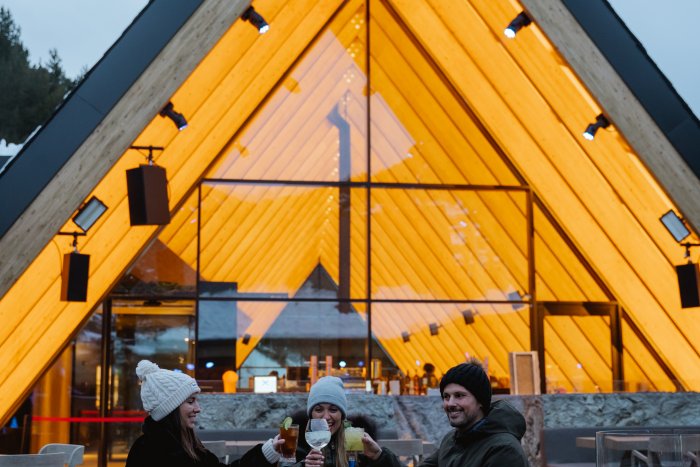 5 plans to enjoy after skiing in Andorra. Which one do you prefer?