Andorra la Vella, October 13, 2021. After three months and 10 days, Ordino Arcalís put an end to a more than satisfactory summer season yesterday. Activity at the resort began on July 3 and was due to end on September 12, but the success of visitors led to an extension until October 12. In all this time, about 85,000 people have passed through the resort, far exceeding the number of visitors in the summer of 2019 and 2020, which was marked by the pandemic.

The new Solar de Tristaina Viewpoint has been the main attraction in Ordino Arcalís due to the spectacular views it offers of the Ordino valley and the Tristaina glacial cirque, with the three lakes, a space of unique beauty and recognized as a Biosphere Book by UNESCO . Since its inauguration on July 9, it has become an absolute success, attracting up to 50,000 visitors in August alone.. The general director of Grandvalira Resorts - Nevasa, Juan Ramón Moreno, highlights that "we are very satisfied with the success and repercussion that the Solar de Tristaina Viewpoint has had , from day one it has exceeded our expectations, which were already good. Furthermore, the gastronomic offer at the resort, with the La Coma restaurant and the Food Retrac, have served to complete a great experience. " 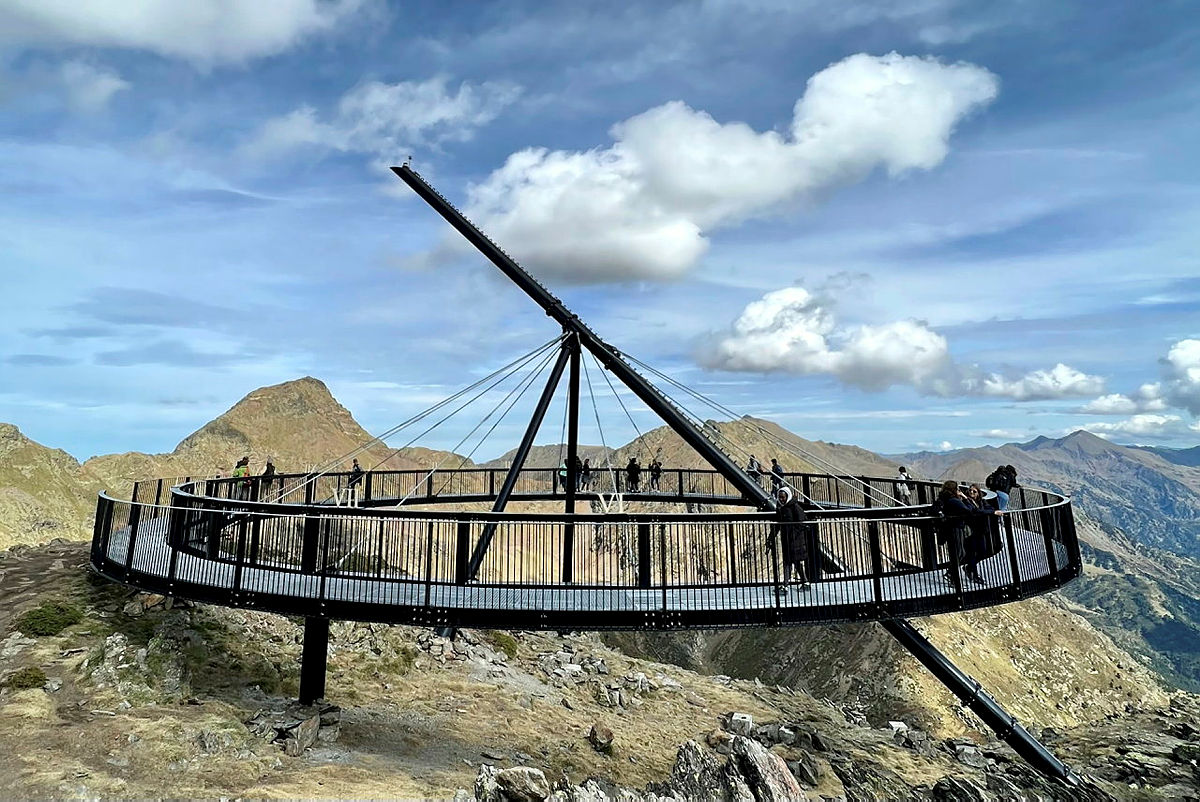 The Tristaina Gondola and the Creussans Chairlift have facilitated access to the Tristaina Solar Viewpoint during the summer, but as of today they remain stopped until the winter season. The structure can still be visited by walking from La Coma restaurant to the Peyreguils peak, but later, with the arrival of snow, it will only be accessible with mountain skis and also with the outings that will be organized with the Grandvalira Mountain guides. Guides (GMG). In this sense, access to the viewpoint is recommended exclusively to the most experienced mountain skiers or with a guide , as long as the safety conditions allow it depending on the avalanche risk. "The path is duly adequate in summer so that the viewpoint can accommodate many visitors, but in winter there are a series of factors that intervene and that make access is reserved for those who have more control of the terrain in snowy conditions," he points out.

Arcalís, a cycling territory committed to caring for the environment

For some years now, access to the last section of the road, between Hortell and La Coma, has been closed to road traffic during the summer. This space has been used by a large number of cyclists who have highly valued the safety provided by a section of high mountain road without traffic. At the same time, the fact of closing the last stretch of road to motorized vehicles has contributed to avoiding the emission of 50 tons of CO2. In this way, Arcalís reaffirms its commitment to the Biosphere Book , in line with the Goals for Sustainable Development (SDG), specifically number 3, referring to Health and Well-being, and number 13 of the fight against change. climate. 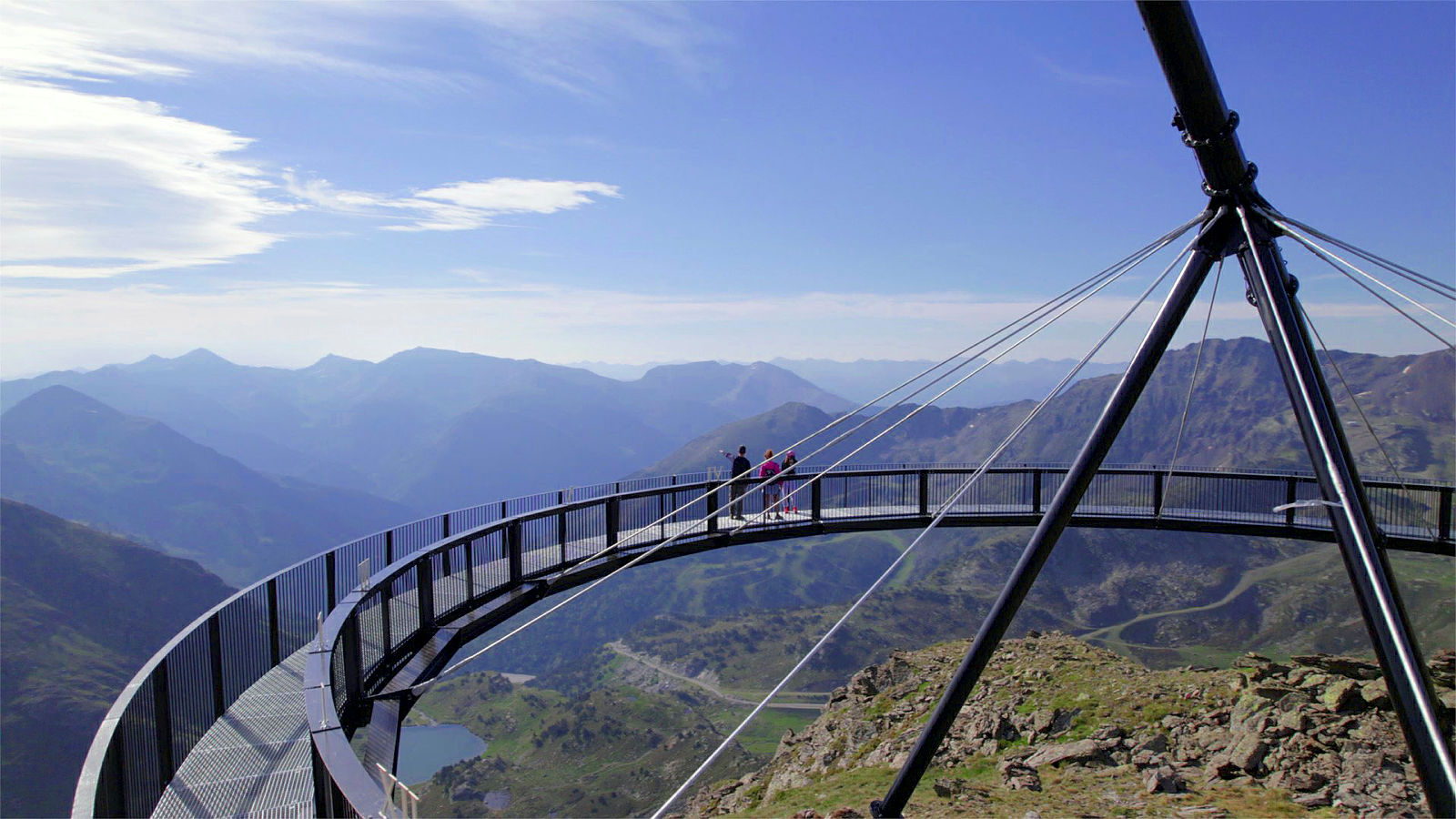 The Sorteny Valley Natural Park receives 25,000 visitors and the Refuge more than 3,000 customers

Summer has also been intense in the Sorteny Refuge, which has established itself as one of the most qualitative gastronomic offers in the Ordino Valley thanks to its proposal and in the incomparable setting of its terrace overlooking the Sorteny Valley. About 25,000 people have visited the Park; the Refugio has received more than 2,000 overnight stays and more than 1,000 customers in the restaurant, which means doubling the figures compared to last summer. 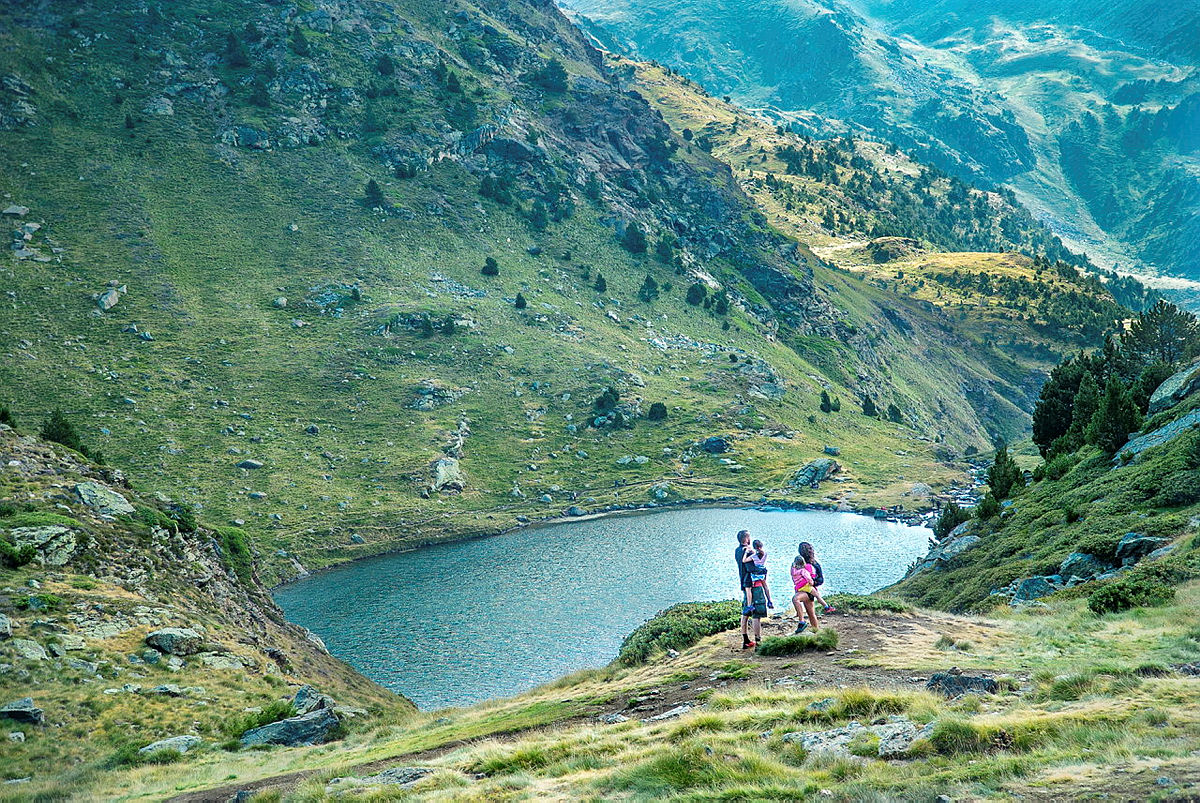