Austria is one of the most requested ski destinations for skiers around the world. Unfortunately, this season did not start well and when the glaciers had barely opened, the Government decreed a three-week closure to stop the new wave of Covid.

With contagion rates falling, Austria is gradually ending its three-week national lockdown and the ski lifts of the resorts are slowly turning.

For people vaccinated against Covid-19, the national lockdown has ended, but has been replaced by a series of still strict measures, which vary slightly between the nine regions. 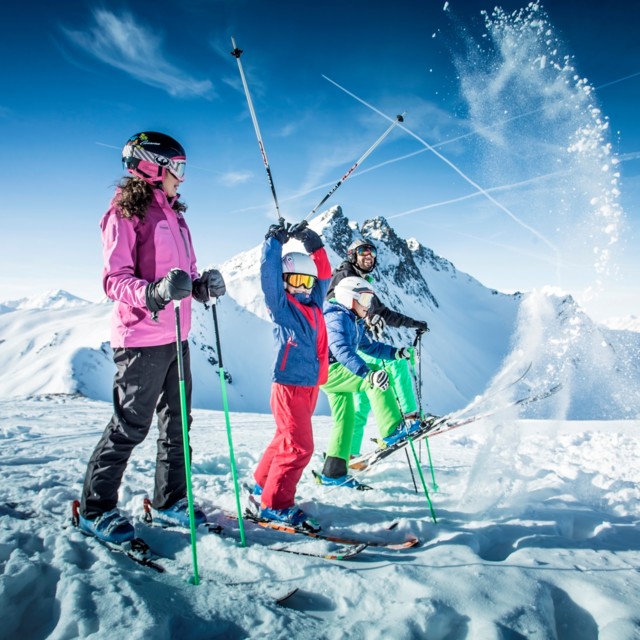 The different states of the country now have the power to loosen or tighten their restrictions depending on the local situation.. Most of the restrictions are expected to be lifted before December 20 . Chancellor Karl Nehammer has called it a "seatbelt opening."

It is now possible to travel without quarantine from most European countries for those who are vaccinated, recovered or have a negative PCR test.

Faced with this new situation, the ski resorts in Austria have been making the last preparations for their opening in recent days. “The snow has just fallen and you must prepare. Conditions are excellent for the start of the season!

The rules apply to both residents and tourists, and what is allowed depends on where you are in Austria and your vaccination status.

Cable cars
"Rule 2-G": only proof of vaccination or past infection is accepted

Après-Ski
Not possible at the moment 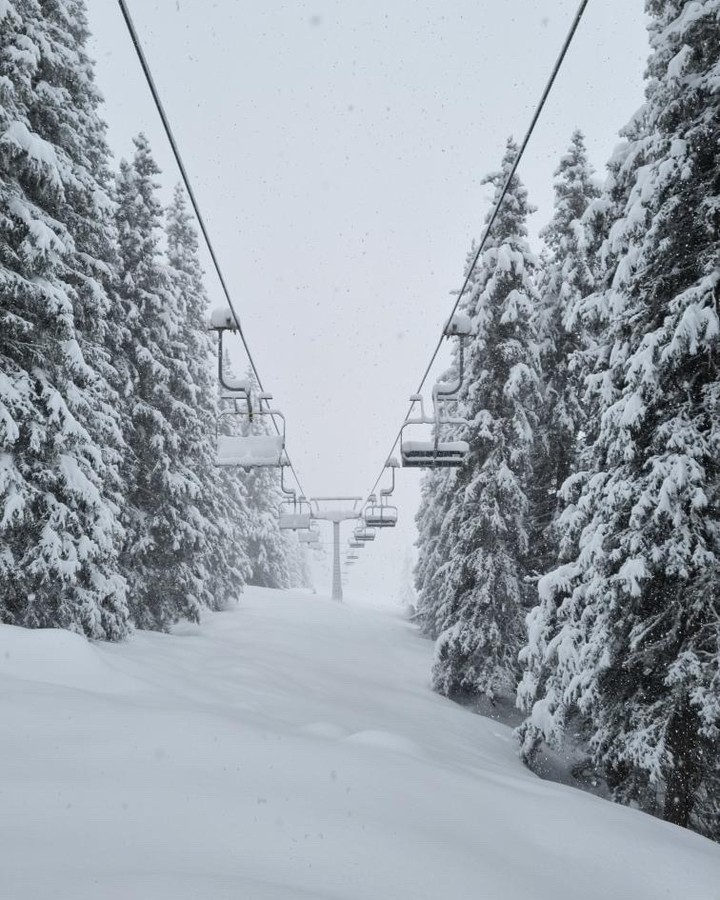 - Lockdown for people without 2G test (full vaccination or recovery from Covid-19, although adolescents in compulsory education can use a negative test instead of 2G). This means that people in this group can only leave home for essential reasons, such as exercise, shopping for basic food or supplies, or going to work.

- Services that require close physical contact (sometimes called 'body hugging services' as a direct English translation from German), including hairdressers and beauty salons, can be reopened with a 2G requirement and an FFP2 mask requirement.

- Non-essential retail stores can reopen, again with a 2G rule and an FFP2 mask requirement.

- Hotels can reopen with a 2G rule and FFP2 mask requirement, but some regions will not open hotels until the end of December.

- The night gastronomy (night bars, discos and après-ski places) will remain closed until at least January 9.

- In other catering venues (restaurants and cafes) a closing time of 11 pm will apply, as well as the 2G rules, and some regions will not open these businesses until the end of December. When open, food should be eaten seated only, and FFP2 masks are required, except when seated.

- Events can be carried out with different limits of guests depending on the point. If there are assigned people, there is a maximum of 2,000 people indoors and 4,000 people outdoors; no assigned people that is reduced to 300 on the outside and only 25 on the inside.

- There are slightly different rules for the markets. For markets where food for consumption is not sold, the 2G rule and the FFP2 mask requirements apply. For markets where food is sold for consumption and services as well as goods can be offered (this includes Christmas markets), there is a limit of 300 people and a 2G rule and an FFP2 mask requirement.

- It is recommended to work from home if possible. In the workplace, there is a 3G rule (proof of vaccination, recovery or a negative test) and an FFP2 mask requirement. 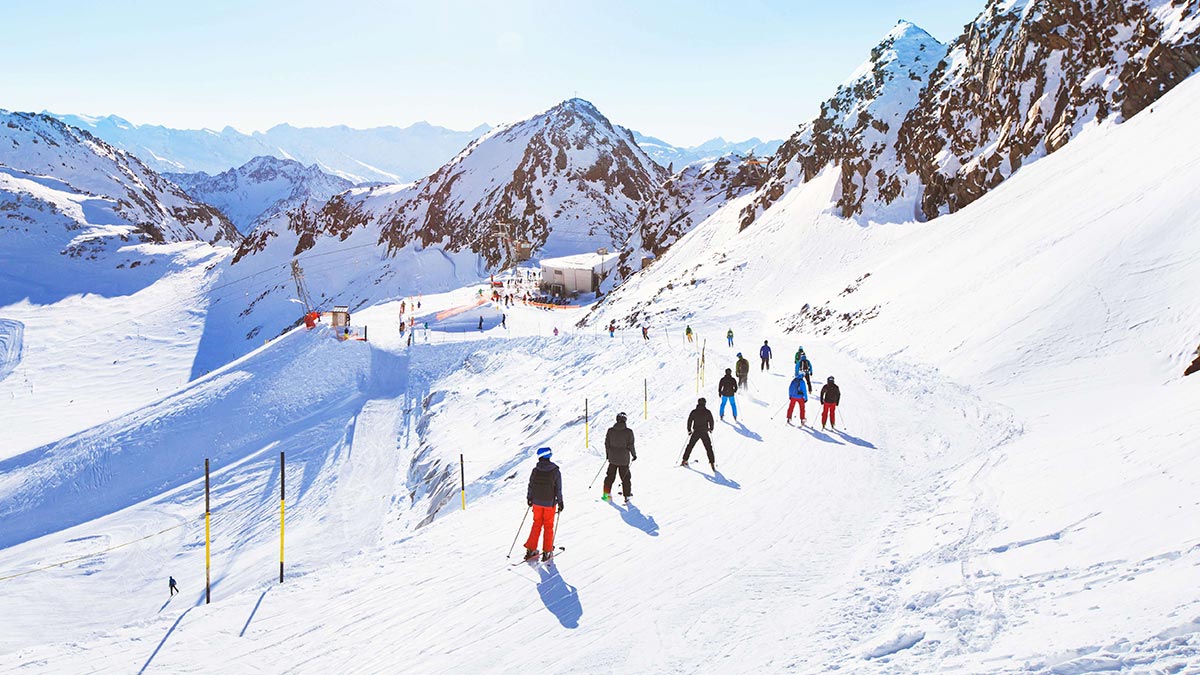 Regions (states) cannot remove any of these national standards, but may decide to impose stricter measures if they so wish. Here is an overview of the current regional differences.

Upper Austria remains in total lockdown for the entire population, regardless of vaccination status, until at least December 17. This means that nonessential retail, services like hair salons and events won't open until then.

In general, national regulations apply, albeit with slight differences in the catering industry, where there is a limit of ten people per group seated at a table, and for events, where a maximum of 500 people can be allowed in events with assigned people.