December 29th was the most visited day with over 28,000 visitors. And, we also have to say that there were other very impressive dates: December 30 (27,700), January 3 (27,102), on 28 December (26,639) and January 2 (25,471). Statistics show that most skiers that visited Grandvalira during the holidays came from towns and cities that are close to Andorra: Catalonia, Madrid, Valencia and southern France. However, we are also happy to see that there was an increase in visitors coming from United Kingdom and Russia. 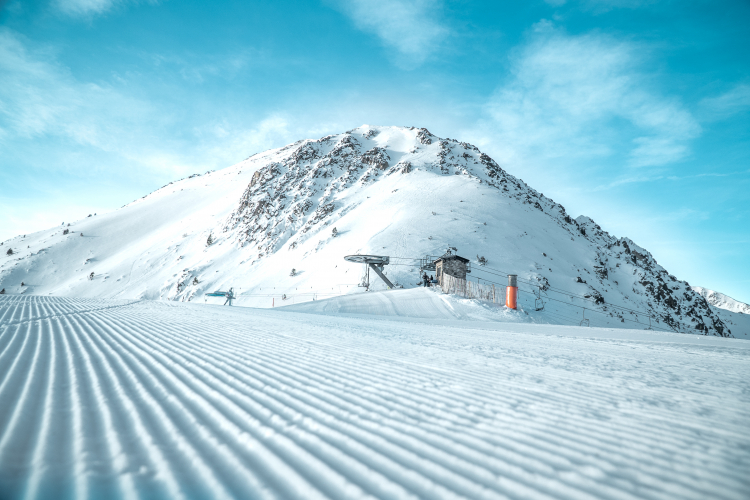 The operating teams have worked very hard during the Christmas holidays in order to keep the tracks in the best possible conditions. At the same time, the cannon equipment has also done so with the production of snow for long periods that have allowed to maintain levels of between 30 and 70 centimeters of snow.

Thus, Grandvalira has solved in a more than satisfactory way the Christmas holiday period, opening progressively until touching the full performance with about 200 kilometers of skiable domain, the 14 links between operating sectors and more than 130 tracks of the 139 which adds the largest resort in southern Europe.

The general director of Grandvalira-Nevasa, Alfonso Torreño has valued the balance of the Christmas holidays as very satisfactory: “We have had higher inflow figures last Winter, which shows that Grandvalira is a guarantee for skiers and a destination for frontline snow It should be noted that the great work of the field teams to keep the snow in good condition and in general of all the resort staff, who have been able to guarantee visitors to have a good holiday. The festive dates have also helped to reach one of the best figures of the last years in visits during Christmas ”.

Holidays for all audiences

Throughout the Christmas holiday period, Grandvalira has deployed a complete programme of activities for all audiences. On the one hand, the little ones have returned to be the main focus these days with the arrival of Santa Claus or the descent of torches of New Year's Eve and also of January 5, coinciding with the arrival of His Majesties the Magi that, one winter more, they have visited the resort. On the other hand, skiers have also been able to celebrate the new year in different restaurants of the resort, making the domain, once again, a reference in gastronomy. 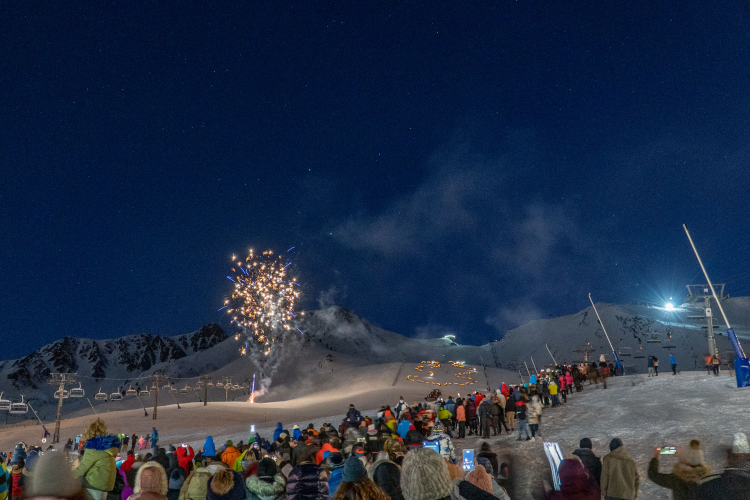 The Ski and Snowboard School has worked at full capacity during the Christmas period as well as the offer of adventure with snowmobiles and mushing as the most requested activities.

The après-ski in Grandvalira, one of the main attractions

The après-ski of Grandvalira has also been one of the main attractions for skiers who have chosen the Andorran domain to spend their Christmas holidays. L'Abarset, in the El Tarter sector, has once again become one of the nerve centers of the après-ski of the Pyrenees during Christmas, with performances by renowned DJs within the electronic music scene such as Viviana Casanova, Edu Imbernon or Mike Gannu, among other renowned artists.

The weather forecasts foresee a decrease in temperatures for the next few days and some light snowfall, which will allow the resort to activate the snow cannons and the work of the equipment on the ground to guarantee the best snow conditions. 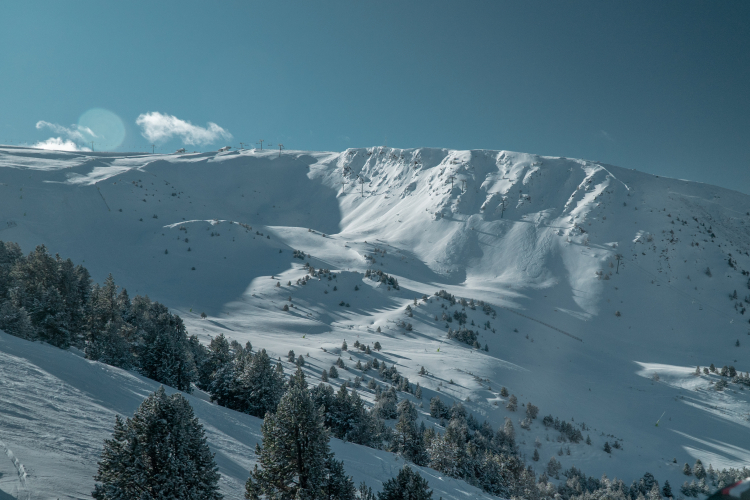