There are already several proposals on the table to expand Sierra Nevada , and so it seems better intentions than the previous government team. At least that's how some companies like Arttysur believe it. The Sevillian construction company has begun works for a total of 17 luxury villas and two 5-star hotels. He affirms that there is a route to return the glamor that the Sierra once had and convert this little piece of Granada, in the southern Baqueira. 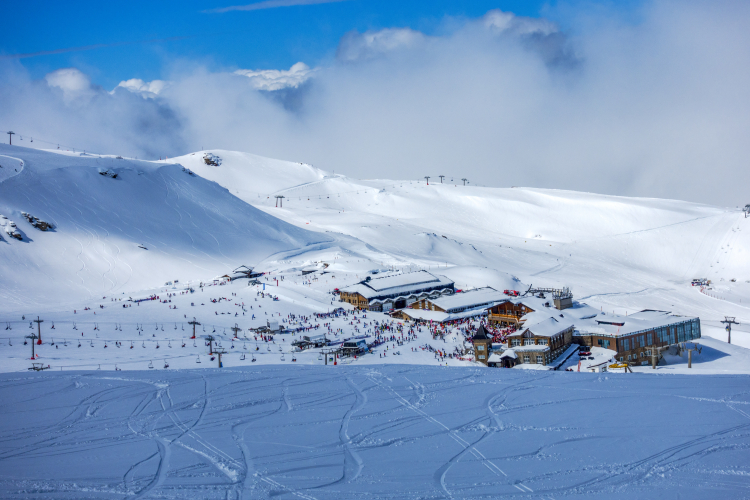 The extension of the ski area of Sierra Nevada is one of the objectives promised in the program by the new Government team of the Junta de Andalucía. The new Director of Cetursa said at the beginning of December, that a season that sells a million days of skiing per season, needs to give more comfort to its customers.

The reality is that since then in Andorra the union of two resorts resulted in the creation of Grandvalira with 210 km. In Baqueira the successive extensions have left it today with 167 km, while in Formigal they grew up to 137 km and this summer will grow above 140 km. Even Cerler will overtake Sierra Nevada when its current expansion project for Castanesa ends and La Molina + Masella is sold outside as a unique ski area with 147 km of slopes.

Cetursa is currently working on three fronts to expand the ski domain of the resort it manages. A couple of them could have more complication, one that would lead to clues to the San Juan Valley . Another seeks to grow in the area of El Cartujo , which was a ski area owned by Cetursa, and when the National Park regulations were approved, it was removed. He had his planned track development and a paid building license.

The third is the so-called Prado Redondo , where things are easier to start working on new paths, and where Arttysur is building its new luxury residences and hotels.

These are developments that are being built on land purchased by the construction company since 2004, and now seeing that the expansion project is closer than ever, has decided to start executing its real estate development. In total there are about 25,000 square meters purchased from companies and individuals. Artyco already knows Sierra Nevada, after having built since 1999, more than 200 tourist apartments in the Arttyco, Maribel Arttyco, Arttyfal and Area Nevada buildings. Also the Montesol Arttyco Hotel that manages a third-party company.

It is not the only company that has shown interest in establishing itself in Sierra Nevada following the plans to expand the resort. They will join Melia and Vincci as luxury hoteliers with 4 and 5 star establishments .

The Prado Redondo land is also owned by Cetursa and although they are not within the Natural Park, the new managers of Cetursa are willing to raise the investment budget to find a balance between leisure and environmental interests. Since 2009 a new chairlift is not installed in Sierra Nevada. Since then technology has continued to develop. Jesús Ibañez recalled the Granada Hoy newspaper a few months ago, that nowadays you can place ski lifts of this type with many fewer bollards and therefore reduce the implant on the ground.

The investment study is already commissioned and quite advanced. So far this summer what is approved for another area of Sierra Nevada is the installation of a new chairlift replacing Emile Allais, which could only delay possible administrative permits. But the great legacy of the current leaders of Cetursa, would have been the first real extension of Sierra Nevada in many decades. 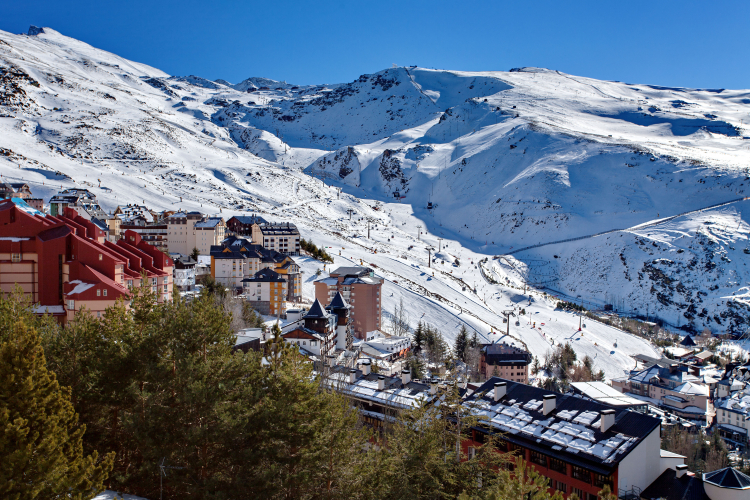 Melià Spa
What do you fancy?

Melià Spa
What are you looking for?
Hotels
Hotels
Mountain Hotels & Apartments 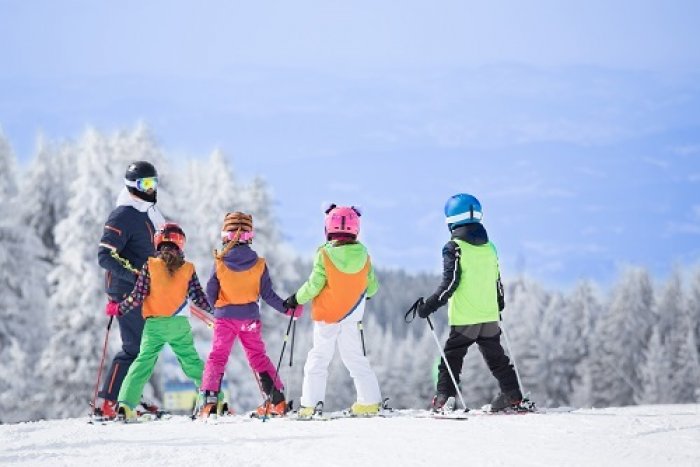