The moment that many of us were waiting for has arrived and it is that the Andorran ski resorts have officially confirmed their opening date .

So, the time has come to take out your skis and the storage room board and start packing your suitcase because Esquiades.com offers you super last-minute ski deals in Andorra.

When is the Vallnord Pal-Arinsal ski resort open?

❄ We can confirm that the official opening date is next Saturday, January 2nd .

!! Vallnord Pal-Arinsal will open its tracks from January 2 to 6 for residents , with a capacity limited to 2,000 people and even Cubil. From January 7 to 8, the resort will only offer skimo and activities . And as of January 9, its slopes are open to both residents and skiers from other places.

All our offers include accommodation and ski pass.

Ah! And don't forget that our great distribution team will take care of giving you the ski pass at the reception of your accommodation so you don't have to queue at the ticket office. So you are going to make the most of your time on the slopes! 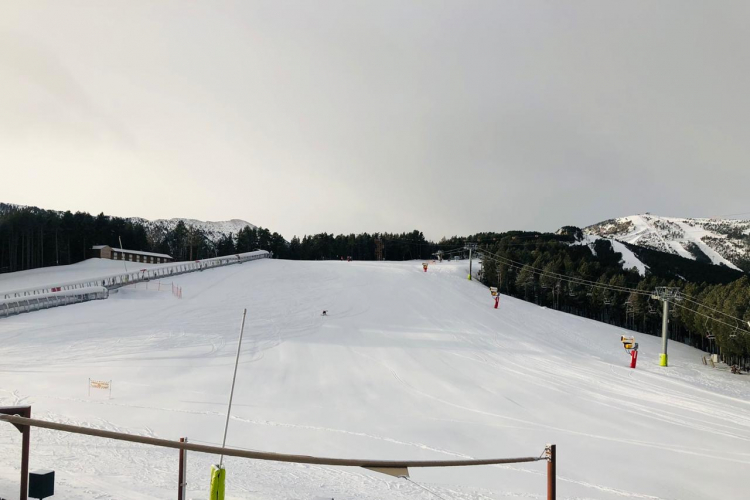 When do the Grandvalira Resorts ski resorts open?

❄ Our sources have confirmed to us that on Saturday, January 2, Grandvalira opens the ski season.

!! The Grandvalira ski resort will open its slopes from January 2 to 8 for residents . And as of January 9, its slopes are open to both residents and skiers from other places.

The open ski areas will be Grau Roig - Soldeu - El Tarter ; the unconfirmed ski area is Pas de la Casa; and the ski areas that will NOT open from January 2 to 8 are Canillo and Encamp.

If you are looking to stay in apartments near the slopes, we recommend you book in the area of incles and El Tarter. If, on the other hand, you are looking for a hotel with views of the slopes, at Esquiades.com we have some great hotels in Soldeu that will take your breath away.

❄ Ordino - Arcalís also plans to open on January 2 and with the recent snowfall, the slopes are in unbeatable conditions for advanced level skiers.

!! The Ordino Arcalís ski resort will open its slopes from January 2 to 8 for residents . And as of January 9, its slopes are open to both residents and skiers from other places.

ÈCheck out our hotel + Ski Pass offers in Ordino-Arcalís and don't miss out on that long-awaited getaway to Andorra.

Can't wait to hit the slopes and visit one of the Andorran resorts? 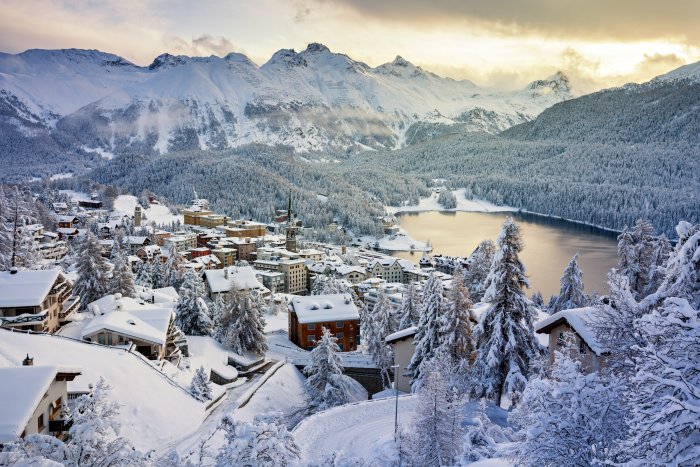