This summer Aramón will undertake one of the biggest investments in the last years in ski lifts and extension of tracks. The Cerler project to create new beacon paths to Castanesa, will be joined by the installation of two chairlifts in Formigal. In this way the ski area of the Valle de Tena resort will grow with two other tracks, one of them blue and the other for more expert skiers.

A chairlift has not been renewed in Formigal for 13 years. The last ones were in 2006 , when the Cantal, Sallent and Espelunciecha were placed. It was the culmination of a process of extension of the resort that led it to almost double its skiable domain, at that time exceeding 100 km and currently up to almost 140 km of tracks. That growth project was not finished, and although it was time to renew the area of Izas in the following years, the objective was finally parked despite having the permits since 2003. 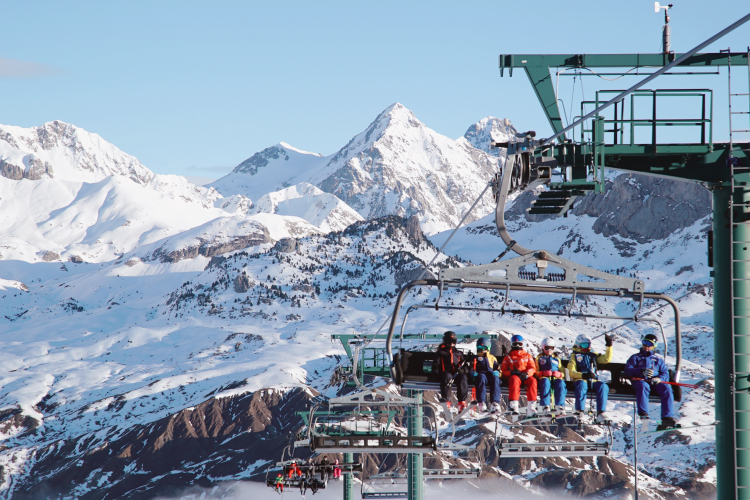 This summer we will finally see the continuation of that project, with the installation of two chairlifts , one probably of six seats that will run from the 'Cantal plain' to the highest part of the Strike ski lift. The other 4-seater will depart from this last point to Royo Peak, where it will probably take its name. From there, a blue track of about 5 kilometers will depart that will allow you to more easily reach the Sixth area.

A second track of approximately 1 kilometer in length has been designed for more expert skiers. This is a descent from Pico Royo to Lanuza, which was already used by some higher level users and reached the position after a long walk through the snow. Now it will be more accessible, but without losing that 'exclusivity' for those who dominate their skis.

This way Formigal will be able, almost 15 years later. culminate practically all that expansion project and touch the 150 km skiable , in addition to winning in height. There is still the realization of some more clue, such as the blue one that will lead to Sixths or those that leave the new open valley from Pico Royo to Anayet.

In addition the resort will gain in transport capacity, since it will be passed from a ski lift and a ski lift that combined barely transported 2,000 people per hour, to two ski lifts that can easily carry twice as many passengers. This will allow a better movement of skiers and snowboarders from Izas to Portalet, and thus users are encouraged to go further towards this area of the Formigal ski resort. 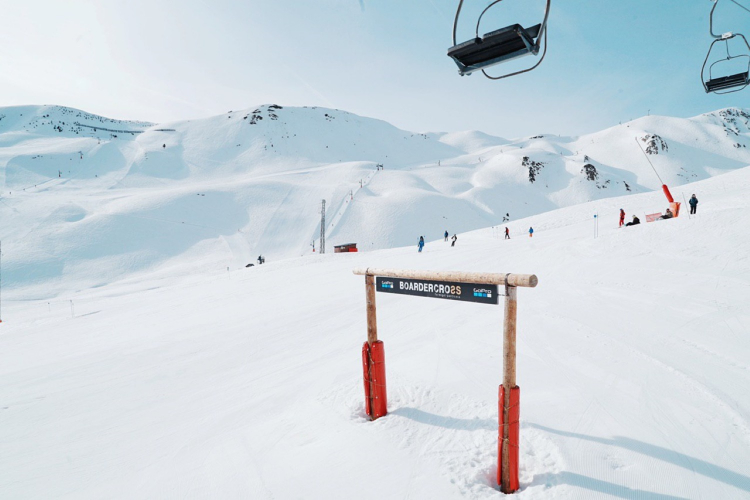 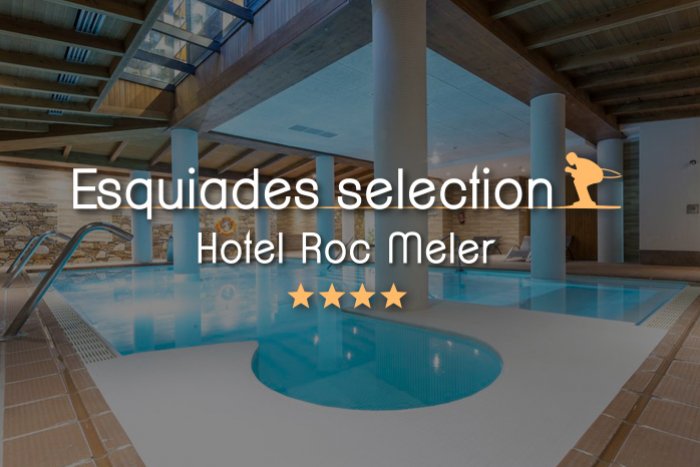