Vallnord - Pal Arinsal has finally opened! This ski season is proving to be very different to any other but we must try and focus on the positives!

The andorran ski resorts opened over the first weekend of 2021 with exclusive free access for the locals. Vallnord - Pal Arinsal has opened offering 70% of the slopes in the ski area (21 of 27 slopes) and a total of 6 lifts: Cintes Pedres Blanques, Cintes El Planell, Cintes del Pla de la Cot, Chairlift of the Serra II and Chairlift of Cubil. As for the mountain ski circuits, 86% are available and as for the snowshoeing circuits, there has been a total of 83% open. These activities were available from 7 am to 10 pm under the supervision of lifeguards.

La Massana resort achieves the indicated capacity at the beginning of 2,000 customers. During this first weekend, Vallnord - Pal Arinsal welcomed nearly 4,000 customers to the resort : Saturday, January 2, more than 1,800 skiers, of which 1,400 were alpine skiing and 400 mountain skiing. The next day, more than 1700 alpine skiers and about 400 ski mountaineers. It should be noted that the capacity limited to 2,000 people has been constantly controlled thanks to the delivery of ski passes and has allowed new customers to access the resort at different time slots. 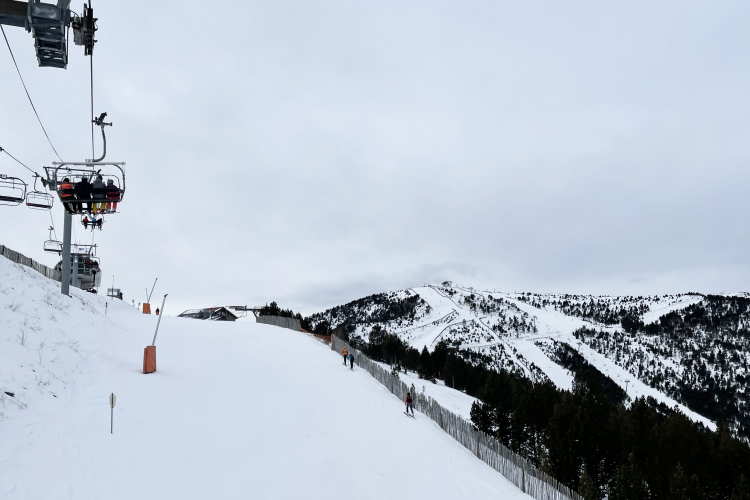 Likewise, the resort team has ensured that the COVID measures were properly respected. Limited capacity has been one of the measures, but all the others implemented at the beginning of December have also been properly respected, especially in gastronomic spaces and alternative activity areas.

ACTIVITIES AND RESTAURANTS, ANOTHER WAY TO MAKE THE MOST OF THE SNOW

Regarding the restoration , 3 restaurants have been available in the Pal ski area and have received a large influx during the weekend. The resort has also given the option of making online bookings to take away and thus avoid a greater capacity in gastronomic spaces. Likewise, the traditional High Mountain dinners have been held throughout the weekend, a bet of the resort for years to offer new nighttime experiences Starting tomorrow, the alpine ski day ski pass will have a reduced rate of € 20 . This reduction is given by the current opening percentage of the resort, which until further notice will focus on the Pal ski area and will continue to maintain the same opening conditions as during the weekend.

Likewise and as already indicated, starting tomorrow, the Natura pass will be necessary (for mountain skiing, snowshoes and others that are not alpine skiing), either during the day or in season. The price of the day ski pass is € 12 for adults and € 6 for children. This ski pass will be valid from 7 am to 10 pm where there will always be the presence of lifeguard pisters, at the moment in the Pal ski area. Until further notice, users of this practice may use the Serra II chairlift once a day, which gives direct access to Pla de la Cot and makes it easier to get to Pic de Cubil. It should be noted that customers with Vallnord - Pal Arinsal Ski & Bike season ski pass have free access to this modality.

La Pinilla
Where are you going?

Les 4 Vallées (Verbier, Nendaz, Veysonnaz, Thyon)
Where are you going?

Termas of Tiberio (Thermal Baths)
What are you looking for?
Hotels
Hotels
Only Accommodation 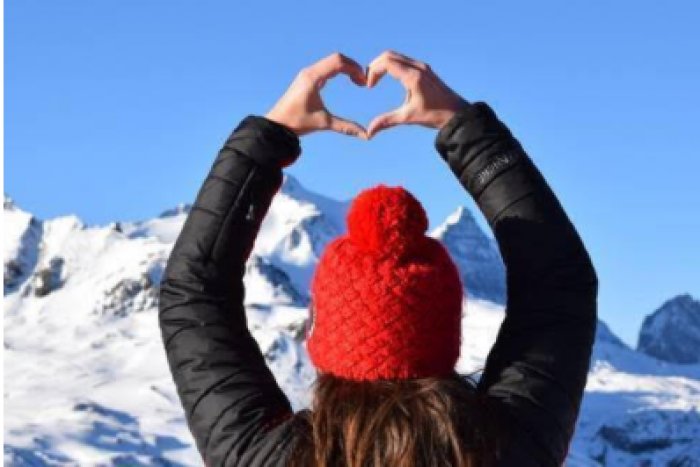