Ordino Arcalís is still awaiting the meteorological conditions and the snowfall planned for the next few days to finish deciding, within the possibilities of the season, the final date of the third round of the Freeride World Tour world calendar. Therefore, within the meteorological window marked by the organization, it is not ruled out that the test can be held any day, even seeing the forecasts, which can be advanced to Thursday 27, to ensure the best conditions of the terrain. This Monday the event was presented in Barcelona, which was attended by Spanish riders Aymar Navarro (skiing) and Nuria Castán (snowboarding), who explained the good feelings they have when facing the Andorran test. The event was attended by the marketing director of Grandvalira Resorts, David Ledesma, the commercial director of Andorra Tourism, Joaquim Tomás, and the president and CEO of Freeride World Tour, Nicolas Hale-Woods. 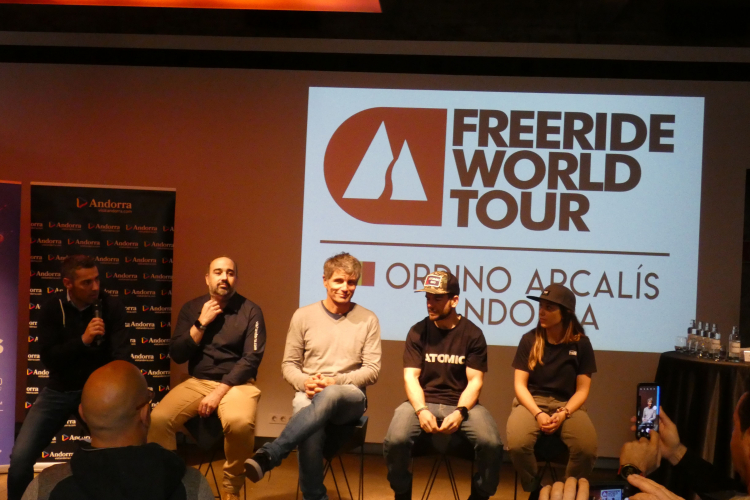 The Freeride World Tour calendar arrives in Ecuador with the Ordino Arcalís test. Pending the expected snowfall for the next few days, the weather window is very open, and the organization will confirm the final decision in the coming days, taking into account the announced conditions. It is not even ruled out that the test can be developed this Thursday, if the organization considers that the forecasts are the best within the possibilities. However, no other date is discarded, extending the uncertainty characteristic of this test, until March 4.

As for the place, all possibilities are possible, as Hale-woods recalled: "Arcalís is a place that offers many options, adapts to all snow conditions and never fails". In the same line has been shown Ledesma, who recalled that the test has been developed consecutively for 6 years and has even hosted tests of the resorts of Fieberbrunn and Chamonix in other editions. Therefore, although it has not been a winter with heavy snowfall, the development of the test, seeing the forecasts, still stands. A highlight is that it will be the first test of the 2020 circuit that will be broadcast live worldwide. You can follow www.freerideworldtour.com 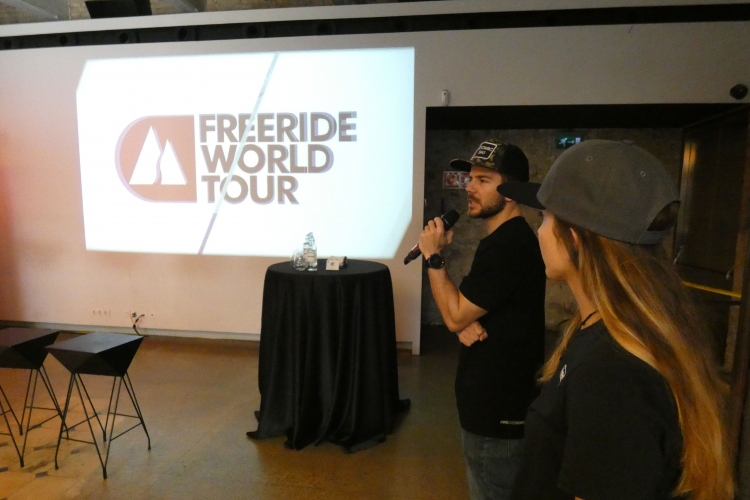 One more year, the organization has praised Andorra's hospitality, where "the riders feel at home, and they have very good feelings." In addition, they have also been very happy to have representatives from this part of Europe. For his part, the representative of Andorra Turisme recalled that this event serves together to position the country as one of the most important freeride destinations in the world, showing himself convinced that the weather will finally accompany him and that the test will be a success.

Also, David Ledesma was very happy with the trajectory of the practice of the discipline, "since the freerider community in the Pyrenees continues to grow", and proof of this is the incorporation of Núria Castán to the competition. For its part, the Aranese rider Aymar Navarro has taken advantage of the appointment to explain that he has very good feelings with the Arcalís test, and that he is recovering and working hard after the fall he suffered in the Canadian test, to arrive at the better conditions. Castán has also shown: "I am very motivated to get a good place where my home has been for five years, and where I have achieved very good positions in competitions." The rider has acknowledged that although he accumulates more than 50 tests in his sports career, "the jump to the elite range has taken her by surprise, since the level is much higher than I expected." 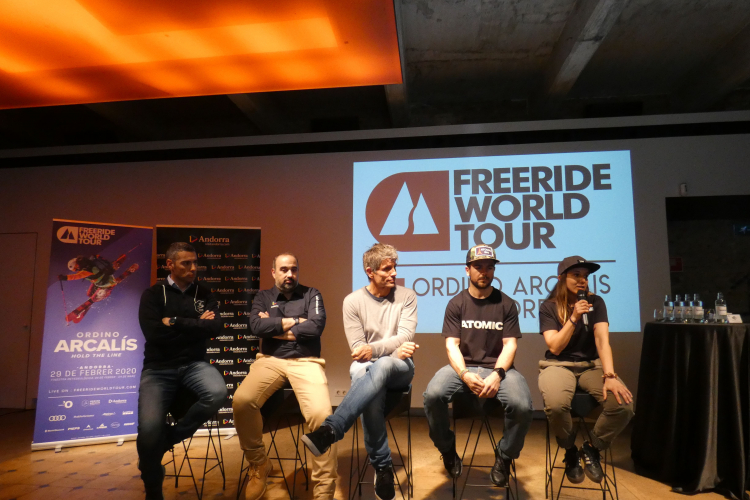