The more media skier in Grandvalira
One participant more media that has already been trained in Soldeu today is Jon Olsson. The Swedish-born skier is considered one of the best freestylers in the world after his 9 medals and 11 podiums at the X Games. Despite being a specialist in this mode, retook the discipline of alpine skiing in 2008 with good results in giant. Jon Olsson works to become the first skier in history to compete in the Olympic disciplines of freestyle and downhill skiing in a same Olympics, 2014 Sochi (Russia).

State of the tracks
Grandvalira will be running this weekend at full capacity, with 100% of slopes and lifts open. The largest ski area in southern Europe (210km) will offer sports lovers in perfect white tracks after snowfall in recent weeks. The lowest level of powder exceeds 140cm and 250cm remains at high altitude. As for the weather forecast, the forecast is sunny weather and mild temperatures rise facing the weekend.

The best music and live football
As part of activities surrounding the European Cup next Sunday in March will be a session of live music with DJ's on the Terrace Restaurant L'Abarset, El Tarter sector as long as the weather allow. Hours of Après Ski Party will be from 16:00 h to 20:00 h.


Workshops for children
For younger, and like every Saturday, the restaurant El Forn Canillo sector have a child cheerleader for restaurant patrons, from 12:00 h to 15:00 h. Children can participate in balloon twisting workshops, paintings, children's games, snowmen ...

FIS Race
Grandvalira welcomes this weekend the 7th Trofeo Francesc Viladomat-FIS. The competition, organized by the Spanish Federation of Winter Sports and the Catalan Federation of Winter Sports will take place in the area of ​​Pas de la Casa and is open to youth categories I, II and senior female and male. The races, governed by the rules of the International Ski Federation (FIS), was held under the specialties of Giant Slalom and in all categories. The deadline for entries is Tuesday 26 February at 20:00 h. 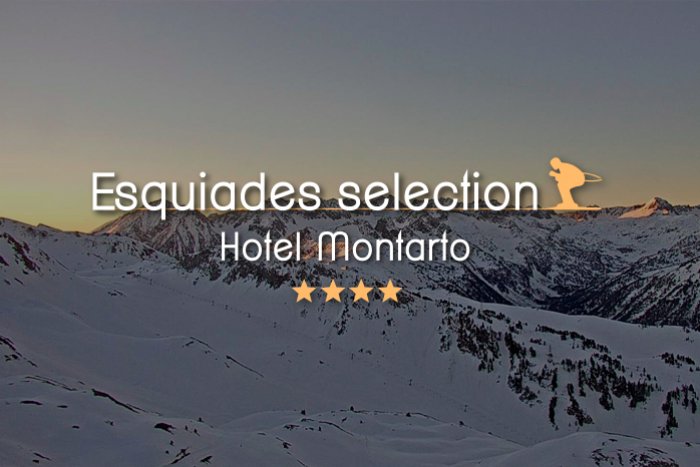