What is Skitude? Origins of the Startup

Skitude is one of the largest digital platforms in the world, connecting skiers and mountaineers with ski resorts and mountain destinations.

In 2011, after a day of skiing in the Pyrenees, three friends decided to venture into the creation of the largest community of skiers in the world, taking advantage of the opportunities offered by the arrival of smartphones and new technologies and digital culture to apply them to his great passion: the snow ski area.

From that day on, the three partners (Marc Bigas, David Huerva and Víctor Oliva) got down to work to create Skitude APP : an application specially designed for skiers, which would allow them to find out in real time the status of the ski resorts from all over the world, access a social network to openly record activity on the slopes, accurately measure one's performance, compete with other users, or be able to conveniently buy and reserve related services. 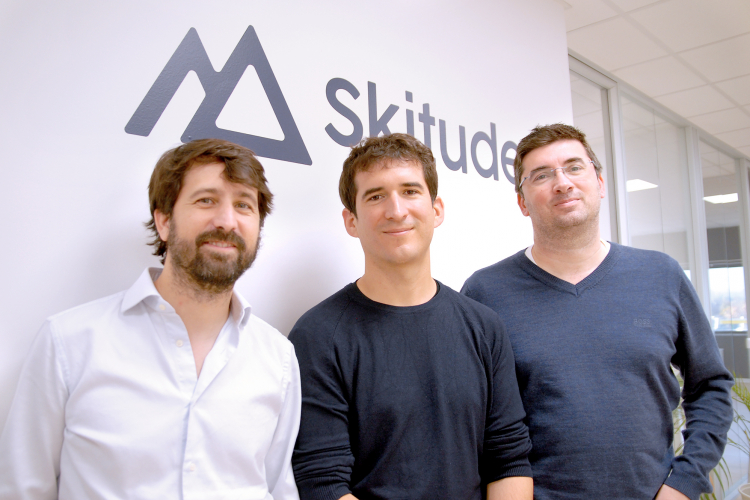 From Girona coworkings to the Oslo Stock Exchange

In 2012 the Skitude startup was born in the Science and Technology Park of the University of Girona, with the aim of becoming the leading provider of technological services for the snow ski area.

In these 8 years, the company has undergone a complete transformation , evolving into a company that provides digital solutions for ski resorts and tourist complexes.

In 2019, Skitude merges with the Swiss-Norwegian company Skioo , a company that offers digital solutions that allow skiers to have instant access to their partner resorts, without having to queue at ticket offices.

Thanks to its innovative technology, it is able to offer a revolutionary service for skiers, allowing access to more than 40 resorts in 5 European countries (Switzerland, Italy, France, Spain, Andorra) with a single card with postpaid mode, avoiding having to buy a ski ski pass in advance or queue at the ski resorts.

Thus, Skitude manages to develop its catalog of digital services by specializing in the sale of ski passes, and it becomes the largest digital platform for skiers and the entire ski industry at an international level.

In December 2020, Skitude announced the purchase of Liftopia and Spotlio, companies that have more than 150 ski resorts and tourist destinations in North America in their customer portfolio. These acquisitions consolidate Skitude as a world leader in the ski area .

In the short and medium term, the company has planned new acquisitions, with the aim of uniting the alpine world and snow and mountain tourism under a single digital platform.

Skitude is preparing its IPO at EURONEXT (Oslo office), with the aim of improving the technological infrastructure of its services, as well as to continue developing its customer portfolio at a national and international level.

EURONEXT is the first stock market in Europe and the fifth in the ranking of world exchanges. It covers a total of nine European countries by locating its operational centres in the most important cities of the continent such as Paris, Amsterdam, Brussels, Dublin, Oslo and Lisbon.

His departure was Friday, December 18.

The company, which will go out with the SKI ticker, plans to be listed on the EURONEXT GROWTH in Oslo , with the aim of improving the technological infrastructure of its services, as well as to continue developing its customer portfolio at a national and international level.

Euronext Growth is the division that welcomes European SMEs that want to list in an alternative market, within the Oslo delegation, because since 2019 Skitude's head office is located in Norway, when the company absorbed the Swiss-Norwegian firm Skioo, owned by Norwegian funds Investinor (funded by the Government of Norway), Canica and Norselab.

With the IPO, Skitude, already valued at NOK 350 million (approx. € 35 million), expects to receive a capital increase of more than NOK 200 million (approx. € 20 million) and will therefore be born with a market capitalization of around 55 million euros, making it one of the most important IPOs of the year in Norway.

The company will debut at a price of € 6.70 NOK per share (€ 0.67 approx.) And indicates the intention to put 100% of its shares on the market. After the operation, the 3 founding partners of Skitude of Spanish origin, Marc Bigas, David Huerva and Víctor Oliva, will continue to hold 20% of the company, and the rest of the Spanish investment partners will keep 14%. Its stock market premiere will be managed by Scandinavian banks Pareto Securities and Arctic.

“The interest shown by investors over the past two weeks reflects Skitude's potential and global leadership, at a time when the digitization of the snow industry has excellent development prospects for the next few years. After the IPO, we will continue to focus on continuing our growth trajectory with a culture focused on technological innovation and the generation of long-term value ”, said Marc Bigas, CEO of Skitude.

Its Skier Community is made up of more than 2,000,000 skiers and mountain enthusiasts worldwide.

In these 8 years, Skitude has developed technological solutions for large ski resorts and tourist complexes, such as Grandvalira , in Andorra, Sierra Nevada and the Aramón group, in Spain, or Madonna de Campiglio and Courmayeur in Italy, or Canadian Rockies resorts internationally.

The company's shareholders are made up of its three founding partners, as well as 7 other strategic partners that support its project, 4 national, including viajesparati.com (owner of the Esquiades.com brand), a travel agency specializing in the sale online, owner of brands such as Esquiades.com, and 3 international ones.

The great opportunity of the digitization of the snow ski area

In recent months, the great health crisis caused by COVID-19 worldwide has accelerated the digitization process of ski resorts , which have been forced to rely on various mobile applications and digital solutions to reduce the contact of the flows of people in their facilities.

Until now, buying ski ski passes online was an option adopted to make life easier for skiers. However, in recent months it has become an essential requirement for ski resorts, to be able to stay operational, control capacity and anticipate additional security measures.

All this has been a great opportunity for Skitude , which has seen its annual sales of mobile app services, interactive trailmaps and online ski ski pass shops increase. 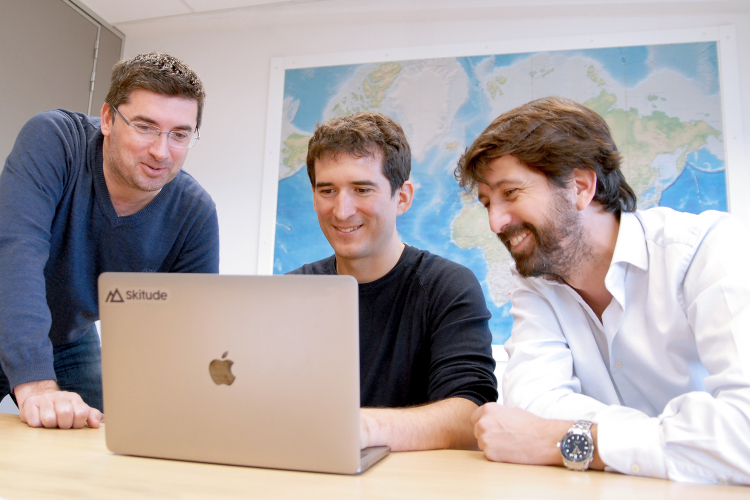 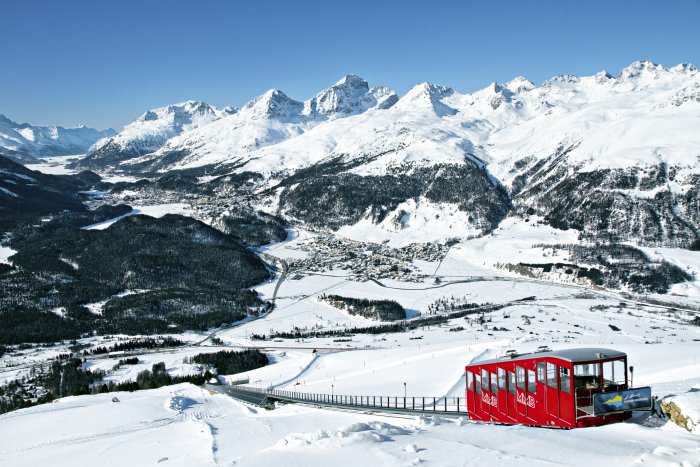 The best Ski Destinations in Switzerland for 2022