The snow season is just around the corner and the ski resorts haven't stopped so they can offer the best service for the start of the winter season. Here we have some news on Port Ainé and Espot Ski, two ski resorts located in the Catalan Pyrenees that host thousands of skiers each year.

Both resorts have checked all facilities to ensure safety and a good service in their tracks. They have renewed their safety procederues, among other improvements. In addition, they have also updated the websites that will have a more modern design so it's more intuitive and interactive for its users.

Espot Esquí Resort has made some improvements for young skiers in, for instance, the tubbing tracks and sledding area located at the Play Park. This way, the little ones can have more fun in their ski area.

There's also been some changes made in the cafeteria that is 2000 mts up. It has been completely refurbished and so is now cozy, ideal to enjoy a space and a hot chocolate after skiing.

For more advanced skiers, there's a new training circuit and the track "La 2" is faster to ski now. As you can see, Espot Ski is more prepared than ever to host competitions for the 2015/2016 ski season.

Port Ainé resort, meanwhile, has improved access to the ski slopes by doing road words to the road leading to the resort. In addition, there has also been improvements on all chair lifts.

There's more! Did you know that if you book one of our offers in Port Aine you can rent ski or snowboard equipment? Fantastic! During the booking process, you'll be able to select the equipment you need to to ski!

In addition, most of the ski and snowboard equipment is brand new this season.

As you can see, both Espot Esquí and Port Aine Resorts are already preparing the ground for this year. As we still have to wait a bit, here are some pics from last year's season. Get planning your next getaway snow ! 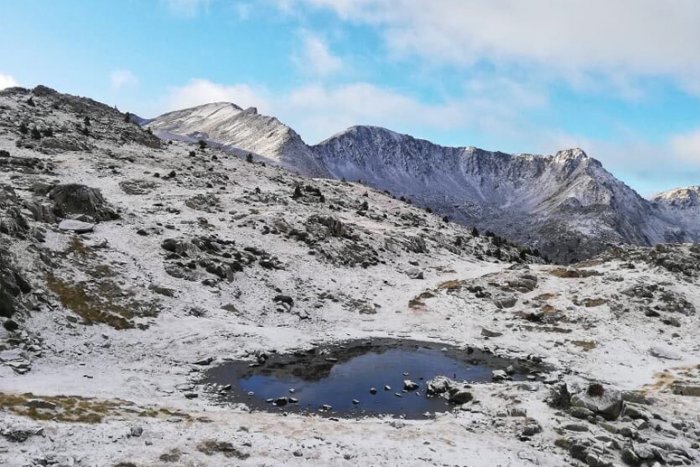