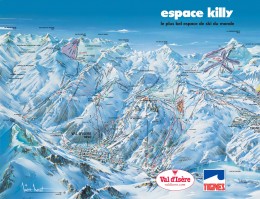 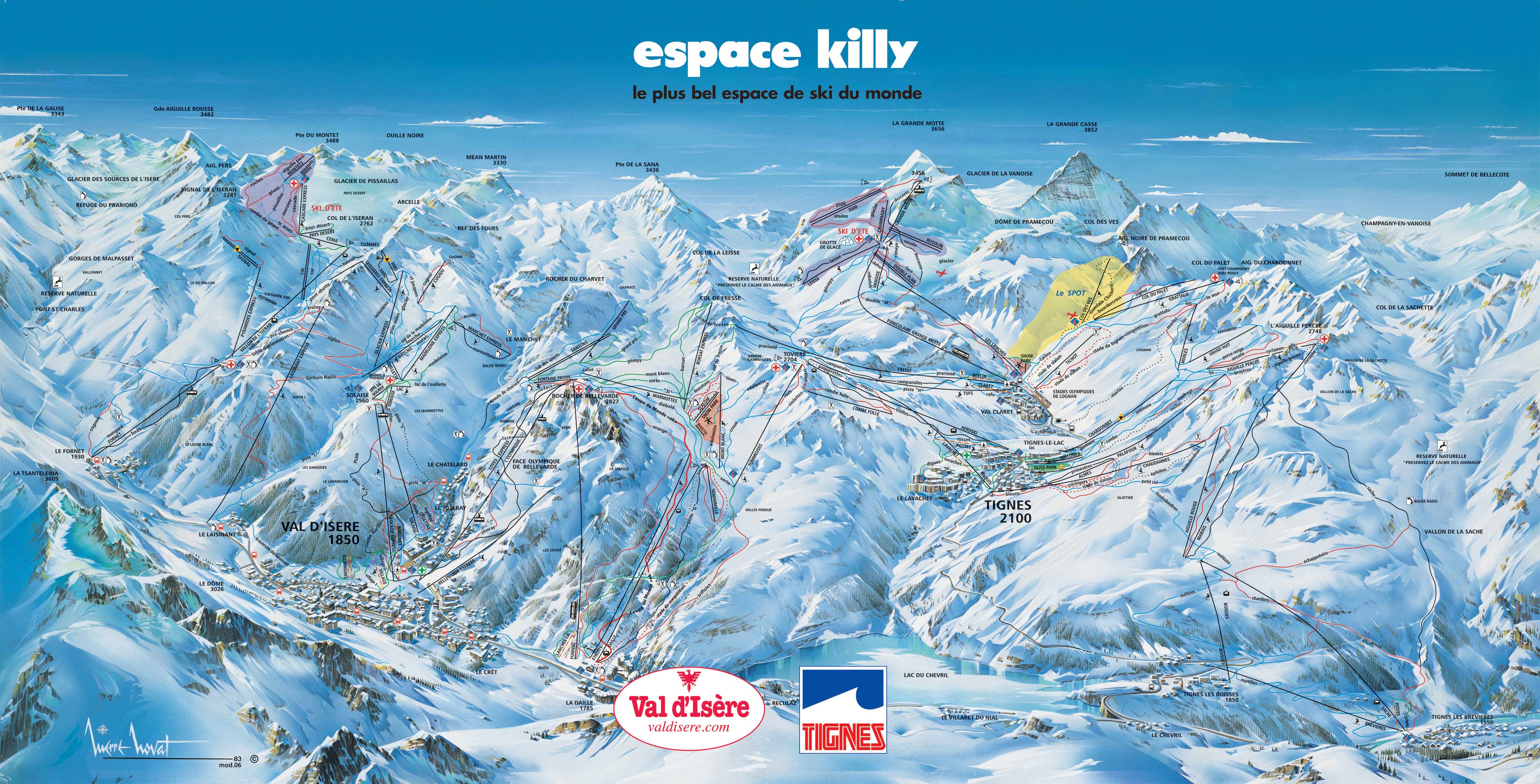 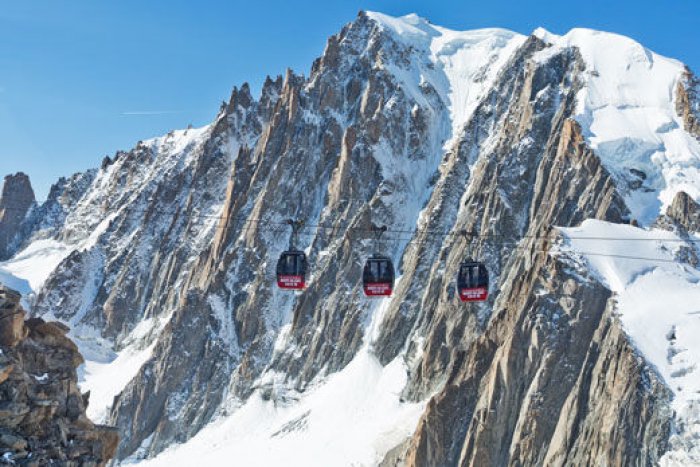 see graph of the progress

The ski resort of Val d'Isere is one of the best in the Alps and therefore in the whole world. This is a winter resort which appears at the World Top Ten. Furthermore Val d'Isere forms with Tignes the Espace Killy, one of the largest and most extensive ski resorts in the world.

The snow conditions in Val d'Isere are usually excellent in both quality and quantity. The slopes are north oriented and the fifty-four percent of them are between 2,200 and 2,900 meters.

The slopes of Val d'Isere are divided into three main linked mountains. The famous mountain of Bellevarde hosts the Olympic slopes and some of the most famous race runs. The access by means of a funicular in Daille or taking the cable railway in Val d'Isère.

The Solaise has its access from the village, with difficult slopes for the way back and with a series of  beautiful ones not so high in difficulty that connect the Col de l'Iseran with the Pisaillas massif. The other access to Pisaillas is from the town Le Fornet, a few miles from Val d'Isère. In general the area is easier with softer slopes as you climb up to the glacier. Its snow conditions are exellent.

The resort extends along a valley and has several cores. Coming from Bourg St. Maurice you will find La Daille. It is a totally modern construction nexst to the slopes. A little further on there is the town of Val d'Isère. It is a charming old town, also with new buildings and a very nice center, forming a very harmonious pedestrian streets with shops and a friendly atmosphere. At the end of the valley is the core of Le Fornet, very rustic and next to the ski slopes.

In addition to these pistes, you can slide your tables a little further: 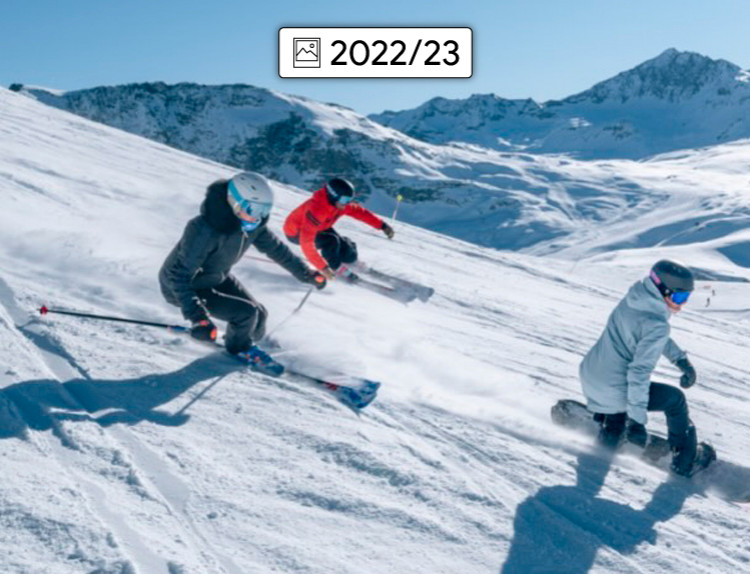 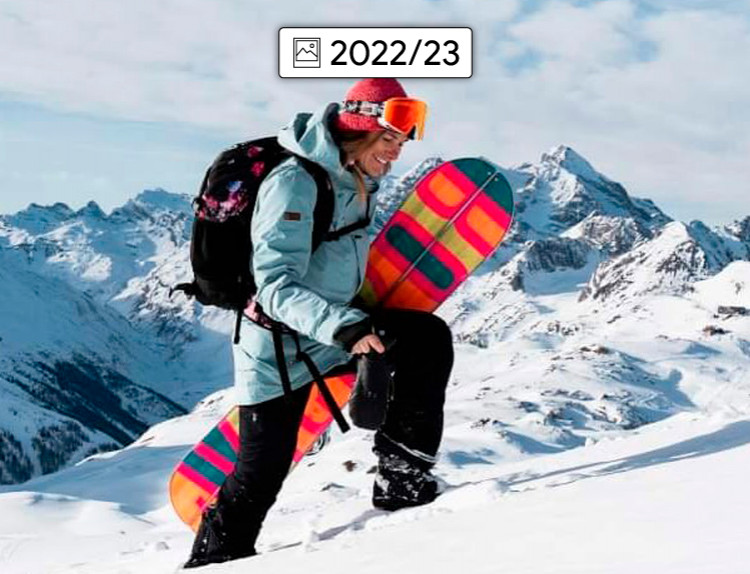 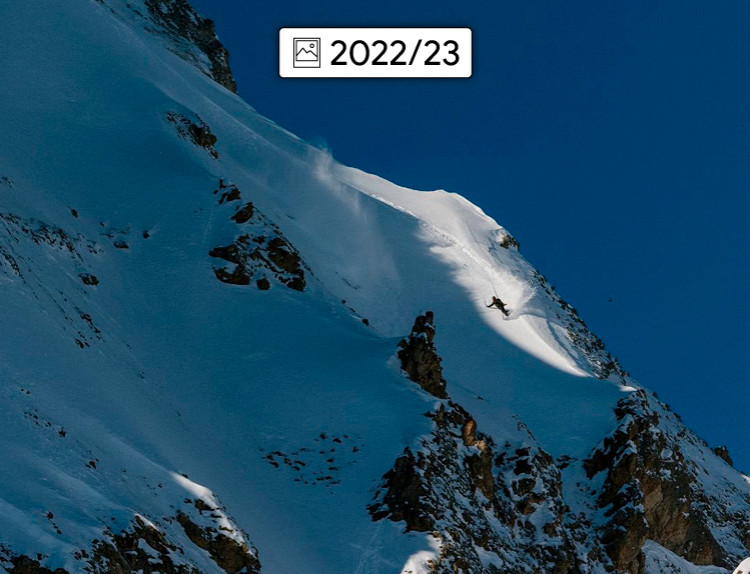 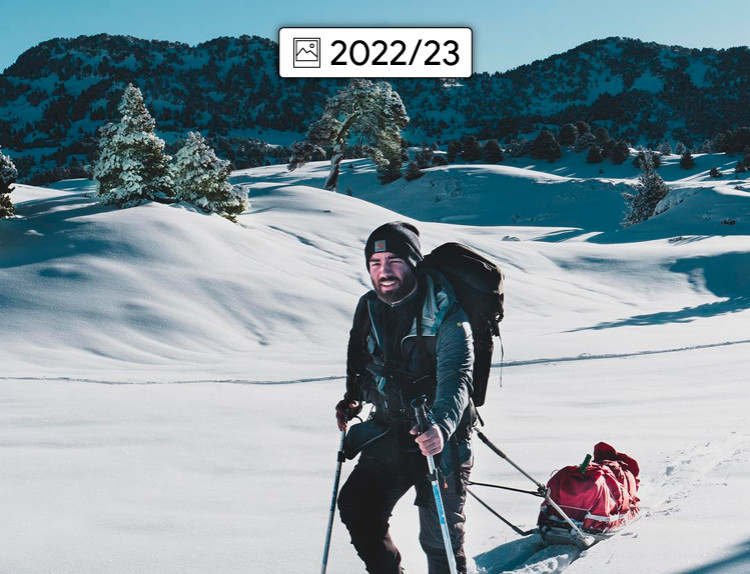 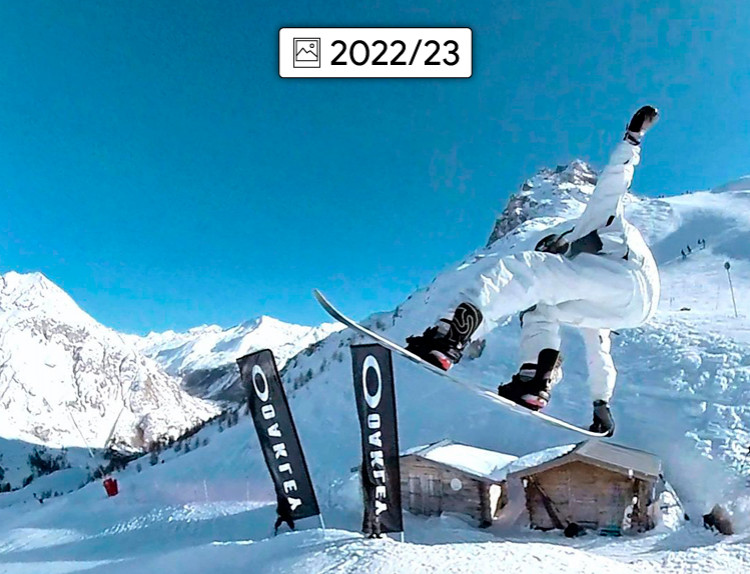 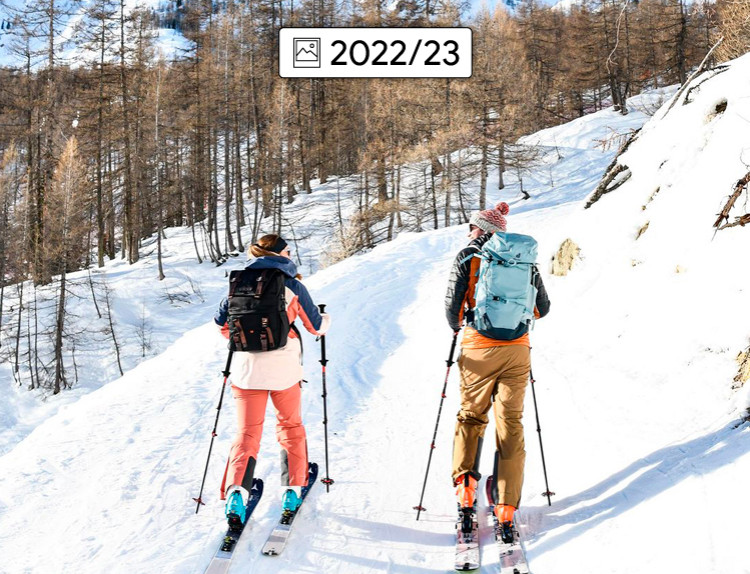 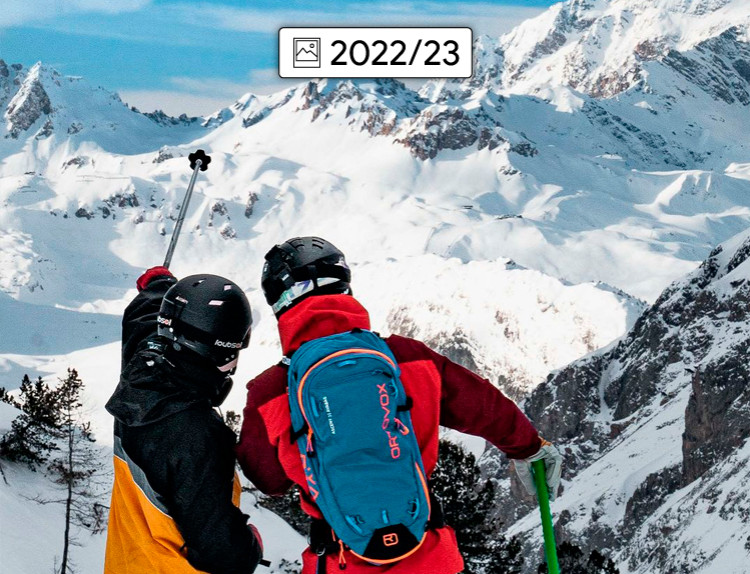 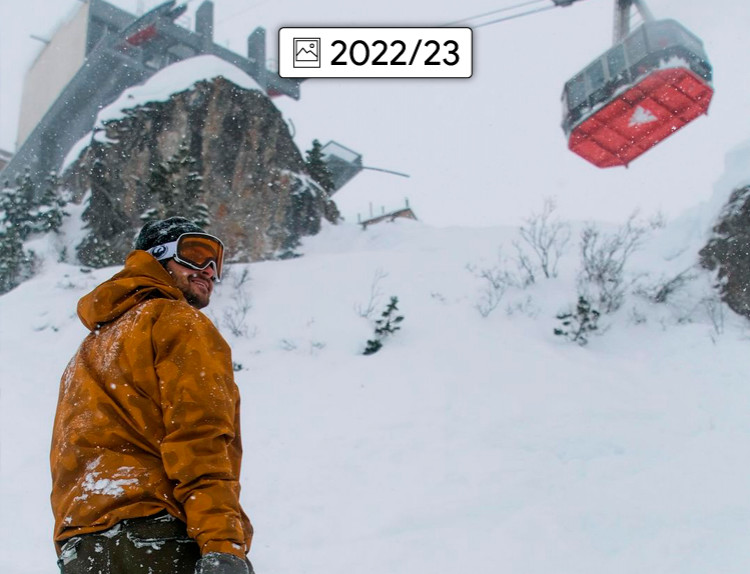